Released on 13 June 2022, the film Top Gun: Maverick has already garnered more than 750 million dollars. It is among the 100 highest grossing films in history.

It was conceived as a propaganda clip for enlistment in the United States Armed Forces, which for the purpose made available a considerable amount of software, equipment and men, in addition to two nuclear-powered aircraft carriers. In exchange, the producers accepted to have their script rewritten by the Pentagon, which also got to pick the cast.

The contract between the civilian producers and the Pentagon can be found below. 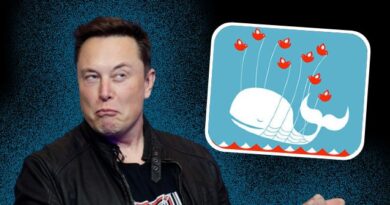 Breitbart Business Digest: What Was the Fail Whale Anyway?

US “Started” The Ukraine Crisis, China Says, In Fiercest Official Criticism Yet