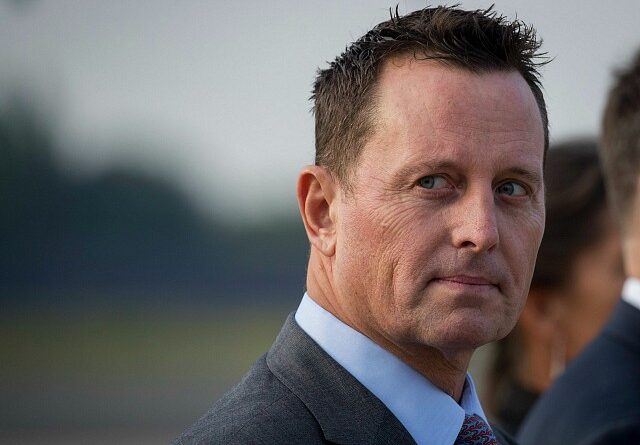 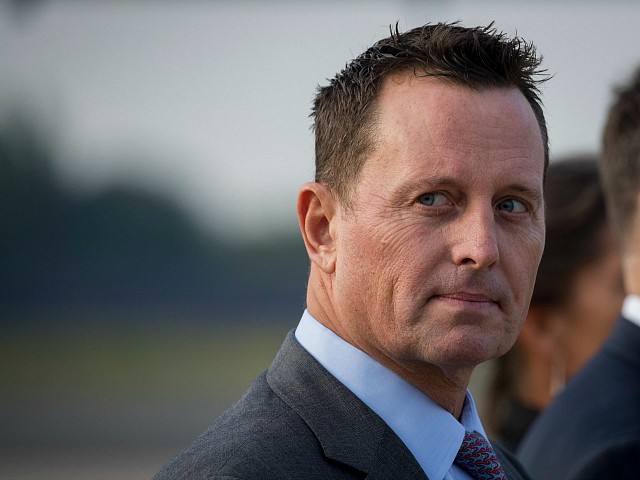 Grenell — who launched a group to aggressively promote engagement among California’s unregistered voters after leaving the Trump administration and declining to run in the recall election against Gov. Gavin Newsom (D-CA) — released a statement saying why he “can no longer support his candidacy.”

US ambassador to Germany Richard Grenell awaits the arrival of US Secretary of State Mike Pompeo (not in frame) at Tegel airport in Berlin on May 31, 2019. – The US top diplomat is on a European tour that will take him to Germany, Switzerland, The Netherlands and Britain. (Photo by Odd ANDERSEN / AFP) (Photo credit should read ODD ANDERSEN/AFP via Getty Images)

“The tactics Jim Lamon is now using in his race are wrong, and I can no longer support him,” Grenell explained.

Earlier today, I told @jim_lamon that I can no longer support his candidacy. pic.twitter.com/BmESzdPtSL

Grenell said that attacking Thiel is “a bad strategy that only helps elect Democrats” since Thiel has “been a champion of conservative values in Silicon Valley and has never wavered from challenging Big Tech.”

“I have made clear multiple times that the Jeff Roe strategy of attacking Peter may be profitable for Jeff’s firm now, but it is a losing strategy for our conservative movement,” he finished.

One of Lamon’s Republican opponents is Blake Masters, who is backed by Thiel and is endorsed by former President Donald Trump. In fact, following the announcement of Trump’s endorsement, Lamon melted down in a lengthy statement and released an attack ad on Masters, which falsely claimed he was antisemitic.

Worse for Lamon, the loss of Grenell’s endorsement comes after the Trafalgar Group released a poll on Monday that showed Masters increasing his lead in the Republican primary. He increased by ten points since April and Trump’s endorsement.

The poll showed Masters with 28.9 percent, Mark Brnovich with 23.7 percent, Lamon with 17.2 percent, Michael McGuire with 4.4 percent, and Justin Olson with four percent. 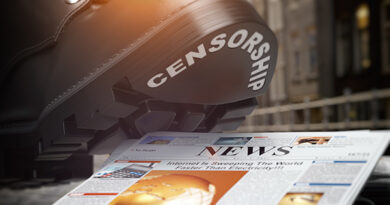 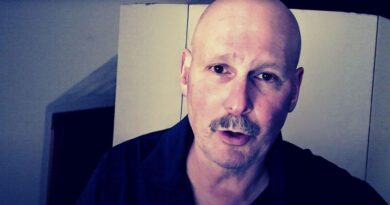