Since 2016, revelations abound regarding the use of Pegasus to intercept the private communications of public figures and journalists, first at the initiative of Citizen Lab (University of Toronto), followed by the French association Forbidden Stories (founded by the producer of Cash Investigation on TV channel France-2).

Needless to say, it is not possible for such spyware to be produced outside the United States. 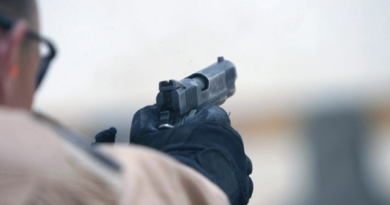 FAMILY DEFENSE: Man shoots teenagers attempting to steal his SUV with his infant children still inside