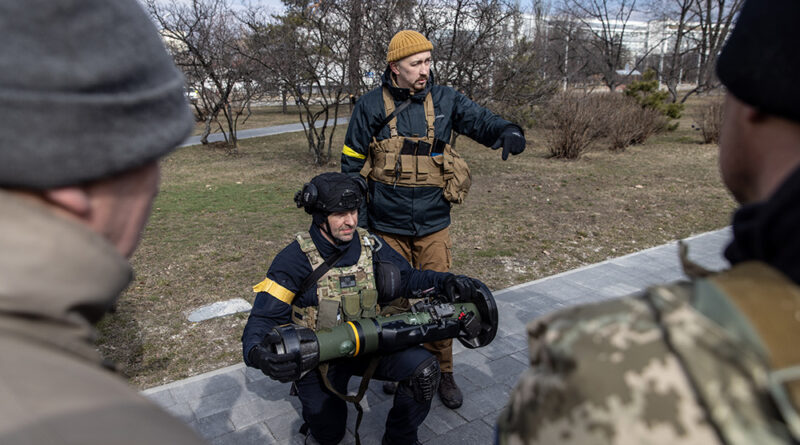 (Natural News) Ukraine’s prospects for victory in the war against Russia are growing dimmer by the day. The situation is compounded by the fact that its military is quickly running out of ammunition.

As the grinding war depletes Ukraine’s domestic stores of ammunition, the Ukrainian military is being forced to rely more and more on ammunition provided to it by its Western allies. (Related: Russian political scientist warns “nuclear war is coming” if the West keeps escalating conflict in Ukraine.)

But these promised Western munitions are arriving too slowly and in insufficient quantities for the Ukrainian military to put up a proper defense against Russia’s incremental gains in the eastern Donbas region, which is now the focus of the war.

The Russians are also losing a lot of equipment in the war, but at a far lesser rate than in the first months of the conflict.

Furthermore, the overall trajectory of the war has unmistakably shifted away from one where Ukraine could have gotten a favorable peace deal with Russia and tilted heavily in Russia’s favor as it proves itself to be the demonstrably stronger force in the conflict.

“The strategies and tactics of the Russians are completely different right now. They are being much more successful,” said Oleksandr Danylyuk, an adviser to the Ukrainian government on issues of defense and intelligence. “They have more resources than us and they are not in a rush. There’s much less space for optimism right now.”

Vadym Skibitsky, deputy head of Ukraine’s military intelligence, has admitted that Ukraine is losing against Russia and is now reliant almost entirely on weapons systems supplied to the country by the West, specifically artillery.

“This is an artillery war now,” said Skibitsky. “And we are losing in terms of artillery.”

“Everything now depends on what [the West] gives us,” he added. “Ukraine has one artillery piece to 10 to 15 Russian artillery pieces. Our western partners have given us about 10 percent of what they have.”

Russia is firing as many as 50,000 artillery rounds per day into Ukrainian positions. The Ukrainian military can fire back, but with only around 5,000 to 6,000 rounds per day.

“We have almost used up all of our [artillery] ammunition and are now using 155-caliber NATO standard shells,” said Sibitsky. “Europe is also delivering lower-caliber shells, but as Europe runs out [of ammunition to give], the amount is getting smaller.”

The United States has committed to deliver 220,000 rounds of ammunition to Ukraine. If the military wanted to match Russian firepower, this would be enough to put Ukrainian artillery on par but only for around four days.

These artillery rounds will be used for American M777 howitzer artillery guns, of which Ukraine has about a hundred pieces, most of which are already in use on the battlefield, according to the Department of Defense.

Skibitsky himself has emphasized the need for the West to supply Ukraine with long-range missile systems. These can destroy Russian artillery batteries from afar. Presidential Adviser Oleksiy Arestovych claimed that Ukraine needs at least 60 multiple rocket launcher systems.

The West has only promised a handful of these systems to Ukraine. The U.S. has pledged to provide Ukraine with four long-range HIMARS light multiple rocket launcher systems, while the U.K. has promised three similar systems.

These systems will take weeks to reach Ukraine, and the military will then have to be trained on how to use them.

“The Russians are using these long-range artillery systems against us, often without any response, because we don’t have the means,” said Danylyuk. “They can attack from dozens of kilometers away and we can’t fire back. We know all the coordinates for all their important targets, but we don’t have the means to attack.”

Compounding Ukraine’s supply problems is the fact that it is suffering casualties at a far higher rate than in the initial stages of the war. As many as 1,000 Ukrainian fighters are being taken out of the fight every day, with around 200 of them being killed and the rest injured.

Manpower is less of a problem for Ukraine than the shortages of ammunition and equipment, said Danylyuk. He put the number of men who have signed up to potentially fight at around six million – as much as 15 percent of the pre-war population of 41 million.

But Ukraine will not be able to bring these potential soldiers to the frontlines without the necessary equipment, including guns, personal protective gear and artillery systems.

“We would be sending them to their deaths without equipment,” said Danylyuk.

Learn the truth about what is happening in Ukraine at UkraineWitness.com.

Watch this clip from Fox News as anchor Laura Ingraham speaks with former Hawaii Democratic Rep. Tulsi Gabbard about how President Joe Biden is pushing Ukraine further into conflict with its weapons packages.

This video is from the News Clips channel on Brighteon.com.

Biden agrees to send longer-range missiles but warns Ukraine not to strike Russia.

ARMING CRIMINALS: American weapons sent to Ukraine are ending up for sale on dark web.

Ukrainian soldiers angry at losses, lack of supplies as war against Russia continues.

Europol fears that weapons sent to Ukraine will end up in the hands of criminals. 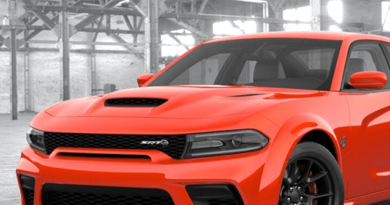