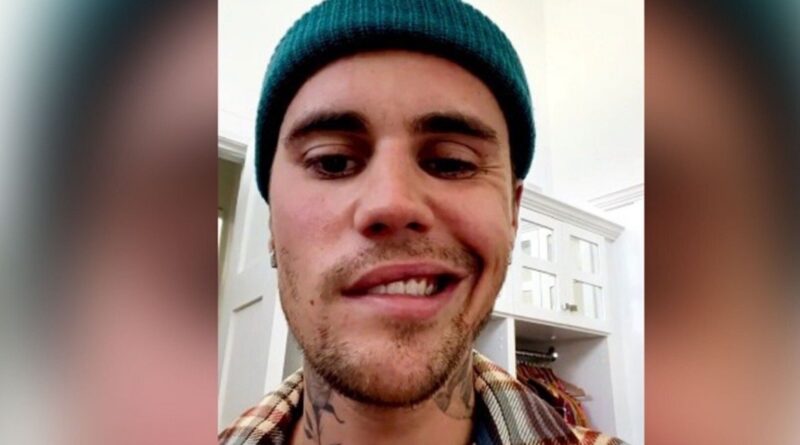 But first I want to explain why I know and understand liberal Democrats who worship “the vaccine god” better than any conservative in America.

It’s because I’ve known nothing but liberal Democrats all my life. I grew up on a dead-end street on the Bronx borderline, in a majority minority city. I attended an almost 100% black middle school, then a 90% black high school. Almost everyone I knew was a Democrat.

I grew up Jewish, attended synagogue and was Bar Mitzvah-ed. Almost every Jew I knew was a Democrat- from my rabbi, to my own uncles and aunts.

I was accepted to Columbia University, one of the finest Ivy League colleges in America. Forget Democrats, most of my professors and classmates bragged they were socialists, Marxists, or communists.

One more unique tidbit- I’m a lifelong health food and vitamin enthusiast. For decades most of the people I met in vitamin stores were liberal Democrats.

So, I’ve been living and working around liberal Democrats, socialists, Marxists and communists my entire life. I may understand them better than any conservative or Republican in America.

And never did politics, or liberal Democrat politics in particular, ever have anything to do with medicine or vaccines. Actually, to the contrary, most of the liberal Democrats I met in my life were cynical, anti-establishment, never trusted anything politicians or government told them, hated and distrusted Big Pharma, and were almost always anti-vaccine.

Most of the Birkenstock crowd I met in vitamin stores and health food stores would not allow their kids to be vaccinated. Most of the liberal mothers I met over the years (and I lived in Manhattan, the Hollywood Hills and Malibu- so I know liberal mothers) did not trust vaccines and believed vaccines caused autism. 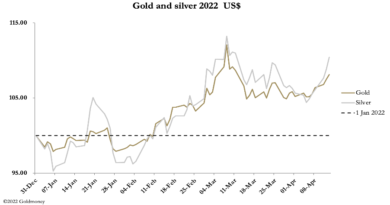 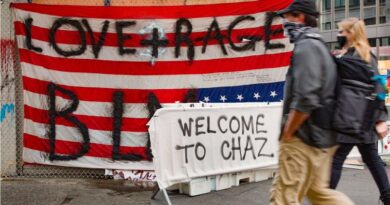