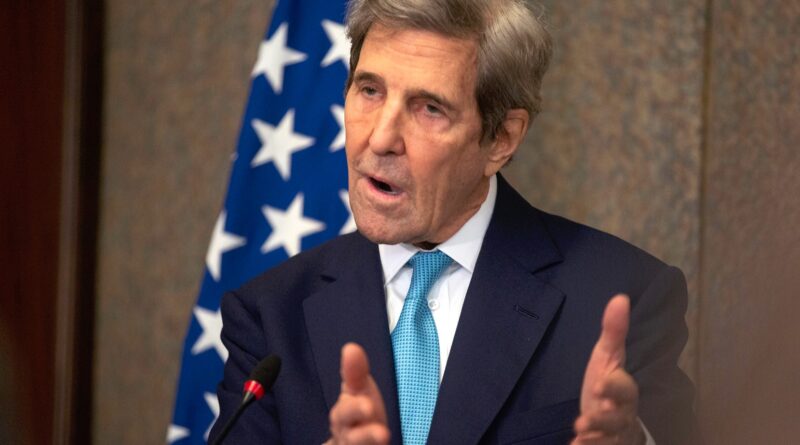 The Washington Post whined that the energy crisis isn’t “spurring a green revolution” while many Americans suffer from skyrocketing food and gas prices.

“The United States is struggling to squeeze opportunity out of an energy crisis that should have been a catalyst for cleaner, domestically produced power,” Washington Post reporter Evan Halper whined.

“After decades of putting the climate on the back burner, the country is finding itself unprepared to seize the moment and at risk of emerging from the crisis even more reliant on fossil fuels.” [Emphasis added].

Newspaper editors disguised the 1,927-word monstrosity, headlined “Why an energy crisis and $5 gas aren’t spurring a green revolution,” as “Business” news. Talk about being completely tone-deaf.

Halper said the quiet part out loud: “The challenges [to a green transition] are further compounded by plans to build costly new infrastructure for drilling and exporting natural gas that will make it even harder to transition away from the fossil fuel.”

He instead blamed Russia for high gas prices and complained that wind and solar energy are not accessible enough, both of which are leftist talking points.

Guterres had the audacity to call increasing energy production “delusional” in prepared remarks at the sixth Austrian World Summit in Vienna on June 14.

“Our world faces climate chaos,” he stated in his remarks. “New funding for fossil fuel exploration and production infrastructure is delusional. It will only further feed the scourge of war, pollution, and climate catastrophe.”

Guterres wasn’t the only green extremist to have a conniption over the prospect of increasing oil and gas production to combat energy inflation.

Kerry also joined in on the madness by trying to tar oil production as a relic of the past.

“You have this new revisionism suggesting that we have to be pumping oil like crazy, and we have to be moving into long-term [fossil fuel] infrastructure building, which would be absolutely disastrous, ”Kerry said June 7 at the TIME 100 Summit in New York City.

“There’s no way we achieve a holding of the Earth’s warming at 1.5 degrees [celsius]. We’re headed right now towards 2.7 to 3.7, which is beyond catastrophic.”

Halper’s grumbling continued, as he targeted Americans who can’t afford to buy electric cars. “Only 4 percent of cars sold in the United States last year were electric vehicles,” he said.

But Halper himself conceded that the “sticker price of a new electric vehicle is $10,000 more than a comparable gas-powered model.” 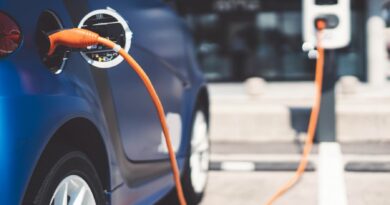 From Cold Weather To A Dearth Of Chargers, Electric Cars Fail Miserably 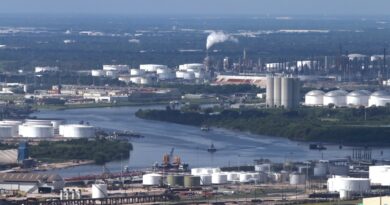 Progressives Loathe Oil And Gas, But Modern Life Would Stop Without Them 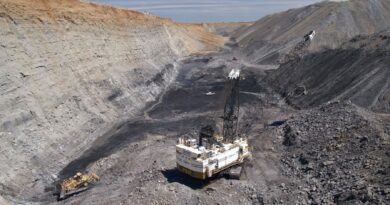