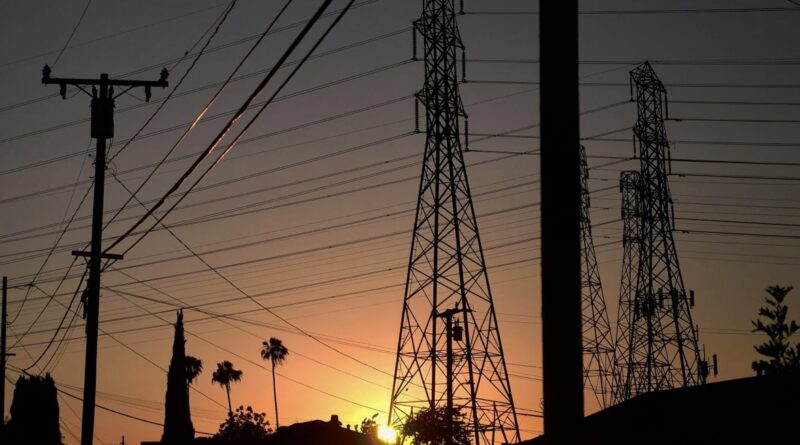 Tens of millions of Americans could be thrown into a summer of hell as a megadrought, heat waves, and reduced power generation could trigger widespread rolling electricity blackouts from the Great Lakes to the West Coast.1

The North American Electric Reliability Corporation (NERC), a regulatory body that manages grid stability, warned that power supplies in the Western US could be strained this summer as a historic drought reduces hydroelectric power generation due to falling reservoir levels and what’s expected to be an unseasonably hot summer. [bold, links added]

Compound the hellacious weather backdrop with power grids decommissioning fossil fuel power plants to fight climate change and their inability to bring on new green power generation, such as solar, wind, and batteries, in time, is a perfect storm waiting to happen that will produce electricity deficits that may force power companies into rolling blackouts for stability purposes.

California grid operators have warned of rising blackout threats for the next three summers as the state transitions to greener forms of energy.

NERC’s report is an eye-opener for those living in the Western US. Many households face out-of-control inflation, soaring fuel prices, and food shortages ahead of what could be a summer of unrest.1

Summer electricity prices (and air-conditioning costs) are expected to rise 12 percent this summer. This isn’t to say that power prices have been flat in recent years.

The expected summer increases follow 11 percent price hikes each year during the last two summers. And this summer would mark a return to 2014 prices, which was followed by several years of falling natural gas prices. 2

Further exasperating the problem is the push by the Biden administration and many Blue states to electrify home heating and cooking and the sales of electric vehicles that will increase power demand in the future.

In California, regulators have indicated that as much as 3,800 megawatts of new renewable capacity may face delays through 2025, posing a major challenge since the state is procuring a huge amount of renewable energy and storage to offset the closure of several gas-fired power plants and the Diablo Canyon nuclear plant.

However, after rolling blackouts, and a change in the public’s consciousness, a six-year effort to save Diablo Canyon has finally succeeded. 3

In Texas, this summer’s looming threat has already begun to materialize.

Earlier in May, the state’s grid operator was forced to call on customers to conserve power as the regions saw a combination of record-breaking heat, record-breaking demand, low wind generation, and the abrupt failure of six thermal generators at once. 4

The Fragility Of The World’s Power Grids On Display

Power supplies will be tight in China and Japan, and South Africa is poised for a record year of power cuts. 5 Blackout warnings across the Australian grid have already occurred in June. 6

Baseload futures for electricity on the Australian market used to sell for $60 a megawatt-hour last year. Now prices are rising by $30 in a single day.

So far, with several coal turbines out of action, and one turbine recently closing (Liddell) it appears to be a network on the brink, with no spare capacity anymore. The situation on the Australian grid isn’t improving.

After record-setting April prices, May will also bring in medals of the wrong kind. Current prices of wholesale electricity on the spot market are averaging a blistering $200 to $300 per megawatt every day for all the mainland states of Australia on the national grid. 7

The pattern across the world’s power grids is fragility due to the lack of fossil fuel investments and the reduction of fossil fuel power plants as grids attempt to transition to cleaner and greener power sources.

As power grids transition to green energy, the lack of battery storage when the sun doesn’t shine or the wind doesn’t blow will create instabilities and more stress on grids at a time fossil fuel plants are being retired at a rapid clip. 5

How did we get here? The main culprit is the ‘energy transition,’ with its emphasis on weaning the power grid off fossil fuels.

According to NERC, the premature retirements of baseload generating units, such as coal and nuclear plants, combined with the intermittency of wind and solar as power sources, have seriously impaired grid resiliency and reliability. 8

In fact, NERC warned as early as 2018 that ‘an accelerated retirement of coal-fired and nuclear plants could lead to power outages, temporary shortfalls in the surplus generation, and transmission problems.’

Since 2007, electricity output from the nation’s fleet of coal plants has fallen by more than 50 percent, displaced mainly by renewables, and now accounts for only 22 percent of utility-scale generation.

Forty gigawatts (GWs) of installed coal capacity have been shuttered in recent years, and another 27 GWs are scheduled to go offline by 2025.

Greater use of natural gas for power generation, coupled with federal and state subsidies and mandates for renewable energy, has further hastened the demise of coal. 8

Unlike wind turbines and solar panels, coal plants are always on, regardless of the time of day or weather conditions. Coal plants keep months of fuel on-site, providing additional security and resiliency to the grid.

What’s more, natural gas-fired generation, which supplies 40 percent of the electrons to the nation’s power grids, has become much more expensive.

In recent months, the spot price for natural gas has nearly doubled, while the cost of thermal coal has increased only modestly.

Tristan Justice reports, “This is all a man-made energy crisis on the part of leaders who worship at the altar of the green agenda while plunging our country into the dark ages.”

Talking about the NERC report: “We’ve been doing this for close to 30 years,” NERC director of Reliability Assessment and Performance Analysis John Moura told CBS News. “This is probably one of the grimmest pictures we’ve painted in a while.”

Critically, Moura added that the early retirement of fossil fuel plants shares much of the blame for this year’s vulnerabilities in the nation’s energy infrastructure. 9

Jack Dini is the author of Challenging Environmental Mythology. He has also written for American Council on Science and Health, Environment & Climate News, and Hawaii Reporter. 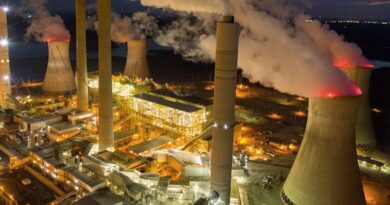 It’s Time For Biden To Fire Up The Coal Plants. Fat Chance 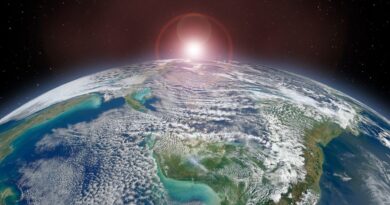