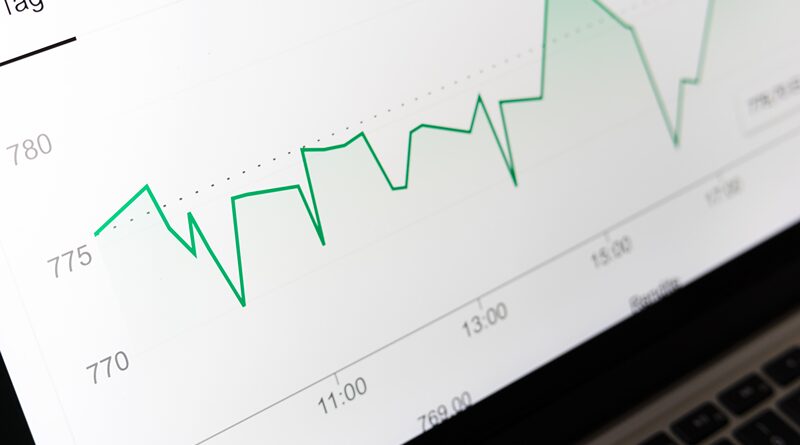 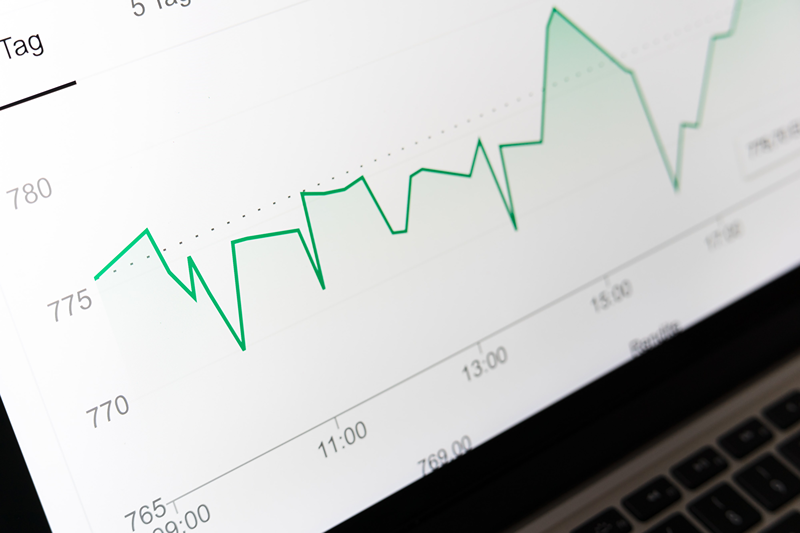 It appears time to write the third installment of what has now become a series of articles. The way things are trading at present, there may not be a need to write a fourth.

The first post linked below is dated April 12. The second is from April 26. You might check both if you’re in need of a refresher.

As the Fed was expected to embark upon another jawboning effort at hiking interest rates in 2022, a sharp decline in the stock market was not unexpected. It took sharp declines in 2016, 2018, and 2020 to shake the Fed off this “quantitative tightening” scheme and back toward the inevitable “QE∞”. In our annual macrocast posted back in early January, we described this as such: 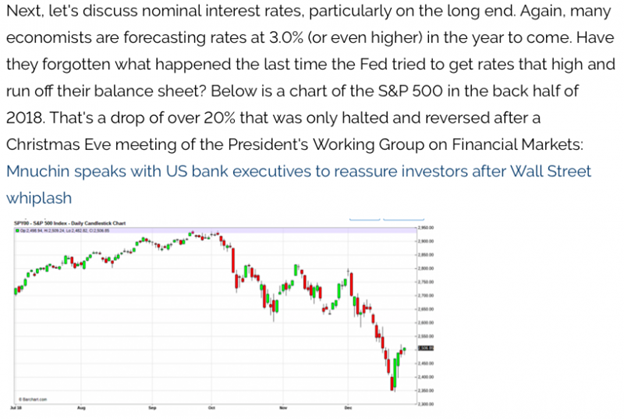 So, on April 7, when the former head of the New York Fed claimed that the Fed was “going to inflict losses on stock and bond investors”, we sat up and took notice. “Don’t fight the Fed”, after all: Fed must ‘inflict more losses’ on stock-market investors to tame inflation, says former central banker

And now here we are on the eve of the June FOMC, where it’s widely believed that the Fed plans to jack the fed funds rate by a whopping 75 basis points. From there, the projections are for another 150-200 basis points in fed funds hikes before the end of the year! But the bond market has already reacted to all of this Fed jawboning by staging one of the deepest sell-offs in history, and many rates now stand at their highest levels in over a decade. 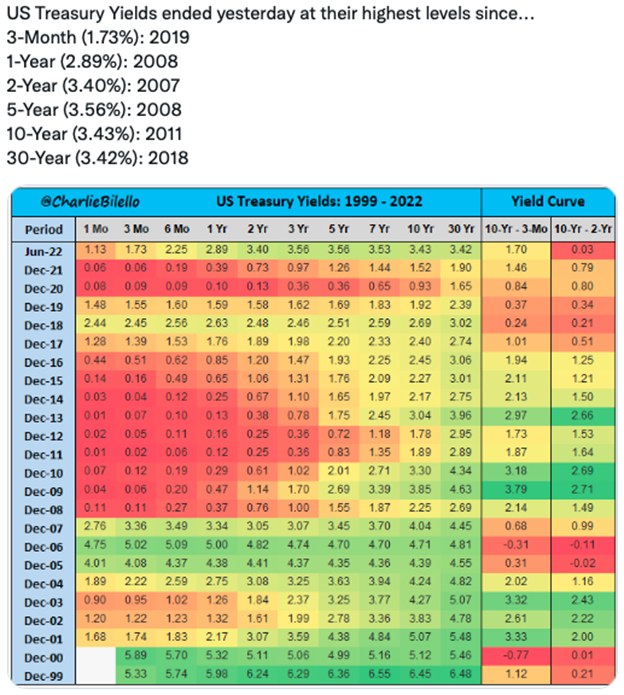 Higher rates will bring further losses in the stock market as liquidity pressures lead to liquidations. And how high might rates go?

The unfortunate thing is that your Monetary Masters at the Fed believe their own press clippings. After years of being fawned over by the sycophant mainstream financial press, Powell and his Fed Governors will be destroyed by their arrogance. Already, their rate hike scheme has left the EU and euro in shambles, and Japan faces the threat of systemic collapse as they struggle to defend decades of central bank malpractice. The U.S. and its Fed will be next.

Sensing this, “The Everything Bubble” has popped and EVERYTHING is falling. Stocks, treasuries, corporate bonds, real estate, crypto…even COMEX precious metal futures. Simply put: if it has a bid, it’s being sold. Again, Powell and his Fed believe that they can control the chaos through their words and that an eventual “Powell Pivot II” will halt the carnage. Are they correct in this assumption? At this rate, we likely won’t need to wait long to find out.

So now to the point of this latest installment in the “Concern For Stonks” series. The downside target for the S&P 500 remains the 200-week moving average near 3500. Why? As you can see below, this key technical level acted as a supporting low in 2016, 2018, and again in 2020.

But what if the decline doesn’t stop there? What if, this time, Powell and his minions are unable to extinguish the conflagration they have started? Bill Dudley was probably thinking about a 20% loss to be “inflicted” upon equity investors when he made those comments back in April. But what if it extends to 40%? Check the monthly chart and ask yourself why the decline in the S&P can’t extend to 3,000 or even 2,800?

Things are all very unsettled in June of 2022, but one thing is 100% certain. At some point in the near future, Powell and his Fed will once again flip-flop their policy back to QE. They’ll have no choice. And just as the QE programs have grown in size over the past decade, the next rally in the precious metals and miners will be the strongest yet too. 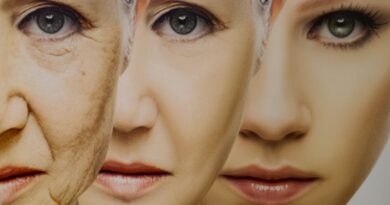 Pfizer Was Judged to Have Misled the Public Over the Covid Vaccine and Will Receive a Derisory Fine. The System is Broken 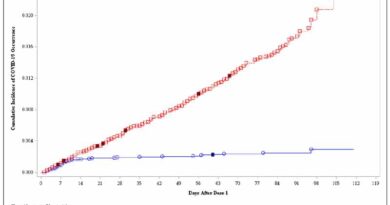 Did Pfizer Commit Huge Fraud in Its COVID Vaccine Research?