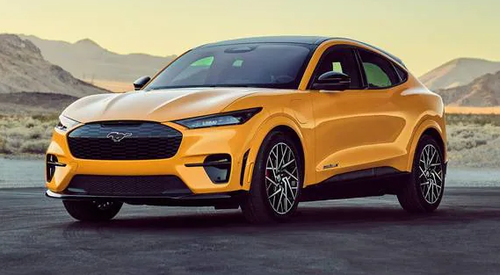 Following in the footsteps of Chevy’s Bolt, Ford has now been forced to halt sales of its new Mustang Mach-E thanks to concerns about a potential safety defect. The automaker is telling dealers to temporarily stop selling the vehicle, CNBC reported this week.

The safety defect could “cause the vehicles to become immobile,” the report says.

Ford sent a notice to dealers on Monday of this week, highlighting that the potential safety issue includes 2021 and 2022 Mach-Es built between May 2020 to May 2022 at the company’s plant in Mexico.

Of the 100,000 total Mach-Es produced during that timeframe, about 49,000 vehicles will be recalled.

CNBC noted that the issue concerns “potential overheating of the vehicle’s high voltage battery main contactors, which is an electrically controlled switch for a power circuit”.

This could lead to a malfunction that leaves the car immobile.

This is the latest of several recalls of the Mach-E since it was launched. Other recalls include software errors causing unintended acceleration, loose subframe bolts and inadequate bonding for thousands of glass panel roofs.

Ford says it’ll offer up a fix to the issue in Q3 2022. Current owners will be notified via mail after the parts necessary to complete repairs have been distributed to dealers. 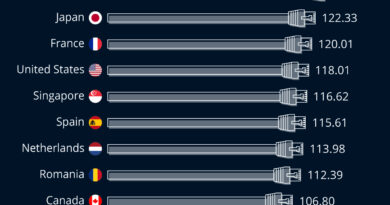 Taiwan Has The Fastest Internet In The World, USA Is 4th… 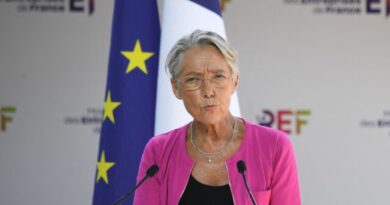