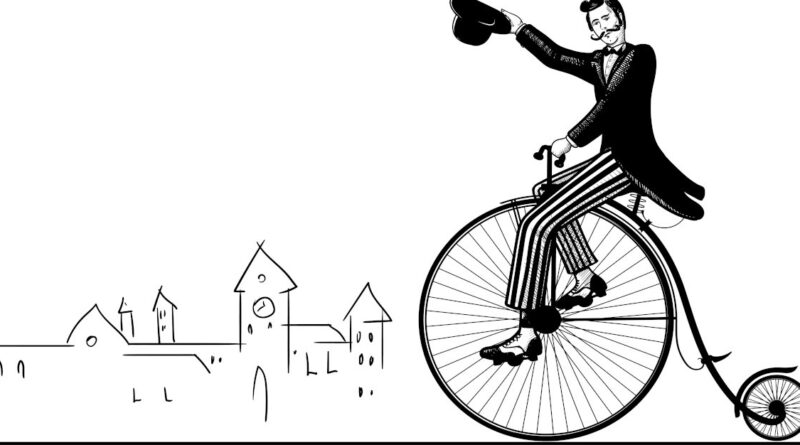 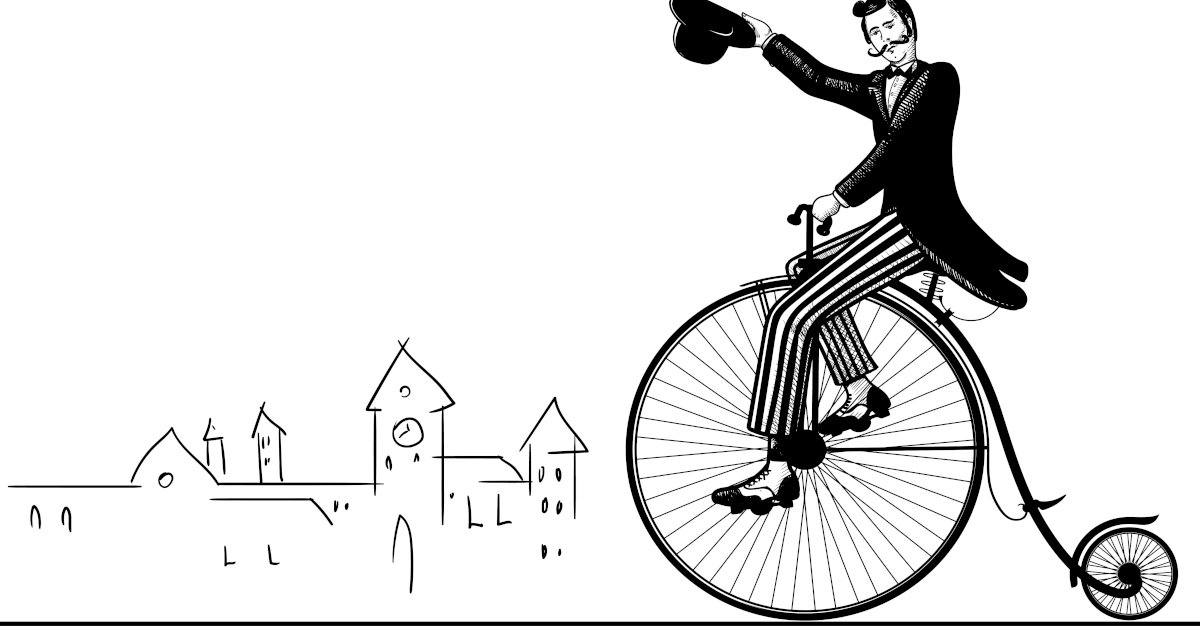 On June 12, 1817 in the city of Mannheim, Germany, a local inventor by the name of Karl von Drais unveiled a brand new, futuristic invention he had just developed.

It was called a laufmaschine, or “running machine” in German. And it was essentially the world’s first bicycle.

There were no pedals, no seat, and no chain to connect the wheels; the rider basically had to propel the laufmaschine with his feet, then balance on it once achieving sufficient momentum.

It was crude, but it worked. And von Drais showed off his machine to the world that summer day by riding 7 kilometers in roughly one hour.

The reaction was instantly divisive.

Some people thought the laufmachine was as significant as cave men inventing the wheel, and they envisioned a future world in which bicycles dominated transportation.

Others thought it was a silly, unnecessary, dangerous invention. And many in the press derided von Drais’s invention, pejoratively calling it a “dandy horse”.

Plus several governments, including in the United Kingdom, the US, and even Germany, banned its use for posing too much risk to pedestrians.

Nevertheless, the development of the bicycle persisted over the next several decades, and public interests grew.

By the early 1880s, cycling had become incredibly popular. Even the Queen of England owned a bicycle, making it highly fashionable among Britain’s elite.

The most advanced bicycle design in the world at that time was called the ‘penny-farthing,’ which is the one you’ve probably seen in old photos. It had one ridiculously large wheel, and one tiny wheel.

The penny-farthing was fast… but incredibly unstable. Cyclists cruising at high speed would often flip over the handlebars after hitting one of London’s many potholes– which they referred to as “taking a header”.

The rapidly growing popularity of bicycles prompted inventors and engineers across Europe to work feverishly on new, safer designs and innovations; there was so much brainpower devoted to cycling that, by 1896, a full 15% of British patents were issued for bicycle designs.

In the city of Birmingham alone, the number of bicycle manufacturers grew from almost nothing in the early 1880s, to 177 by the mid 1890s.

‘Bicycle mania’ was in full swing. So naturally it didn’t take long for the bankers to get involved.

Most of these companies were totally hollow; they had no useful intellectual property, no plan to generate revenue, no professional management or engineering talent, and no hope to generate profit.

They simply went to the market and said, “I’m in the bicycle business,” and their stock prices soared.

Bicycle stocks became so popular, and rose so quickly, that the Financial Times devoted a section of its daily newspaper to the industry. And Cycling magazine had a financial section discussing stock prices in the industry.

The air finally came out of the cycling sector in the middle of 1897, with the ‘Bicycle Index’ falling more than 70% from its peak by the end of 1898. By 1900, roughly HALF of the bicycle companies that had gone public were no longer in business.

Along the way, there were plenty of skeptics in the media who thought bicycle mania was a ‘scam’, or who thought the technology was a bunch of hooey. After the bust in the late 1890s, these same skeptics predictably began dancing on the graves of the fallen companies, convinced that they had been proven correct.