A mysterious aircraft caused something of a stir in Eastern Europe this week when it made an unauthorized journey through the airspace of at least a half-dozen countries before landing in Bulgaria, where its crew subsequently vanished. The very weird case reportedly unfolded on Wednesday when the small Beechcraft departed Lithuania with two people aboard and proceeded on a rogue flight over several different nations, including Poland and Slovakia. The aerial interloper was worrisome enough to officials in both Hungary and Romania that, when it crossed over their respective countries, they each scrambled fighter jets to intercept the plane and escort it out of their airspace.

Oddly enough, not only did the aircraft have no registered flight plan, but its transponder had also been deactivated and the pilot aboard the plane refused to answer any attempts to communicate via radio or visual signs. Eventually, the Beechcraft landed in Bulgaria, which is where the mystery deepened as police discovered the plane hastily covered with a tarpaulin with its engine still warm, but its crew nowhere to be found. As one might imagine, Bulgarian authorities have now launched an instigation into the case as they have no idea who was behind the rogue flight nor what its purpose might have been. 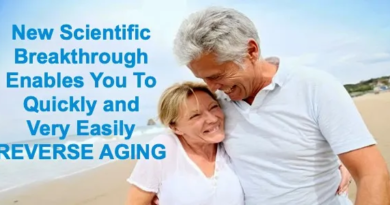