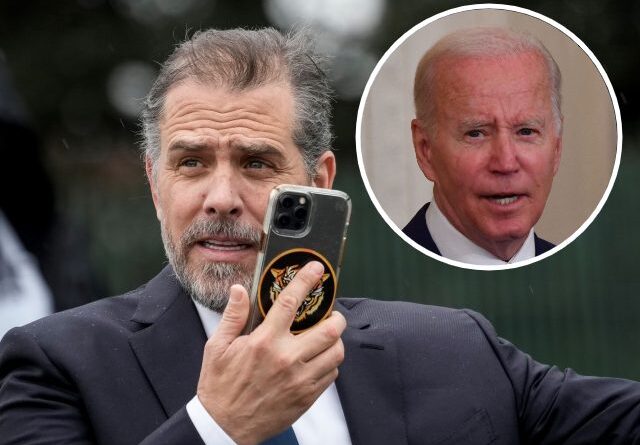 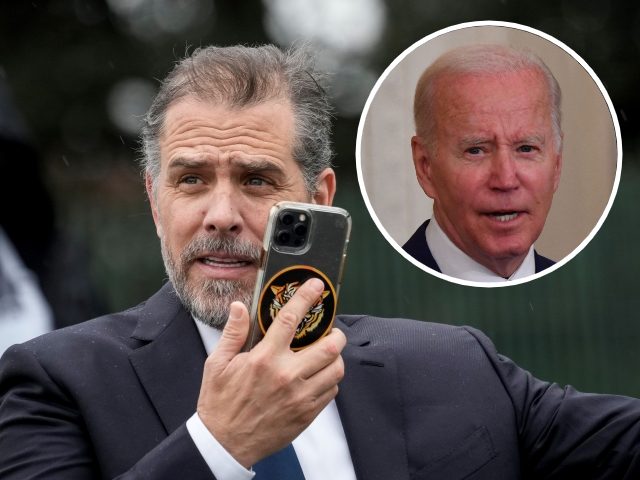 A report from the Washington Examiner claims texts recovered from Hunter Biden’s laptop show he lambasted his sister-in-law Hallie Biden over her disposal of his gun, mentioning her son’s firearms, as well as guns stored at his father’s house.

According to the Washington Examiner, Hunter was triggered by discovering Hallie had allegedly “thrown his gun in the trash near a Delaware high school in October 2018.”

He texted Hallie afterward, outraged that he might be investigated over the disposal of the gun.

Hunter texted, “That’s now in the hands of the FBI.”

On October 23, 2018, Hunter wrote: “Beau owned a handgun issued by the state and I[t] was in the front glove compartment of his car. So f*** you … What right do you f***ing have Hallie. ….There are 5 guns in dads house. There are f***ing more weapons in your sons room then in an armory.”

On March 25, 2021, Breitbart News pointed out that Hunter Biden, who is President Joe Biden’s son, may have lied about his history of drug use when filling out ATF Form 4473 for a gun purchase in 2018.

Are you an unlawful user of, or addicted to, marijuana or any depressant, stimulant, narcotic drug, or any other controlled substance? Warning: The use or possession of marijuana remains unlawful under Federal law regardless of whether it has been legalized or decriminalized for medicinal or recreational purposes in the state where you reside.

The would-be gun purchaser is required to answer “yes” or “no”.

ATF Form 4473 states, “The information you provide will be used to determine whether you are prohibited by Federal or State law from receiving a firearm. Certain violations of the Gun Control Act, 18 U.S.C. 921 et. seq., are punishable by up to 10 years imprisonment and/or up to a $250,000 fine.”

The Great Reset in Action: Ending Freedom of the Press, Speech, and Expression

Battleground EP 207: The Legacy Are Taking A Stand Against McCarthy