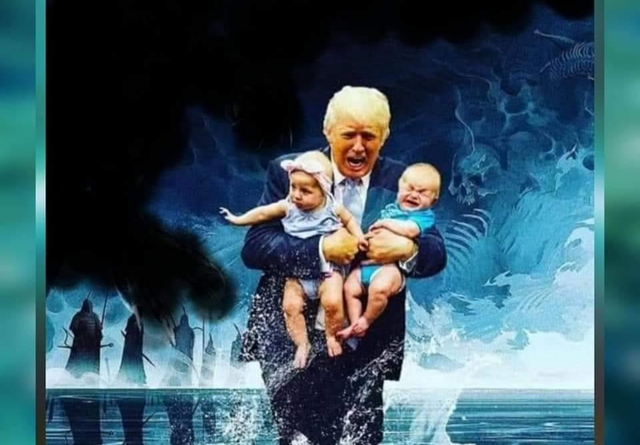 You Can’t Hide from the Harm of Vaccines
“Doctors can’t ignore it anymore. You can’t hide from the harm of vaccines when they are in front of your eyes every day: — Oncologists are seeing more cases of cancer. — Neurologists observe strokes in patients without risk factors. — Cardiologists observe heart attacks when fibrin clots clog the coronary arteries to an extent they have never seen before. — Gynecologists note fertility and menstrual cycle disorders. This is a humanitarian catastrophe that has been ignored and suppressed. It has been censored, but it is impossible to hide from this data when it lies in front of you every day. At some point, the system has to deal with it.”
… Dr. Pierre Corey

“A Sense of Obligation”

Obligation to family and God provides a solid foundation for honoring our country. We cherish her virtues while seeking to improve her weaknesses. We stand up for what is true and just and treat our fellow citizens with respect, fairness and compassion.

Our obligation to these simple duties and joys will make for us, if not a long life, certainly a good and virtuous one.

Reminder: No one, and I mean Absolutely No One knows the exact time and date that the Global Currency Reset would be finalized, with codes entered for notification of Tier 4B (us, the Internet Group) to set redemption/ exchange appointments – it dependent upon an earth shattering Event such as a Stock Market Crash that would implode the global economy. The exact deadline would be decided by the Military out of calculations of their Quantum Computer and based upon concerns for safety of The People. Trust the Plan.

The Storm of the Century:

Special Restored Republic via a GCR Report as of June 15, 2022

Special Restored Republic via a GCR Report as of June 14, 2022 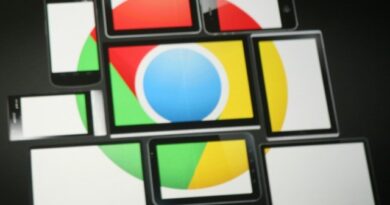 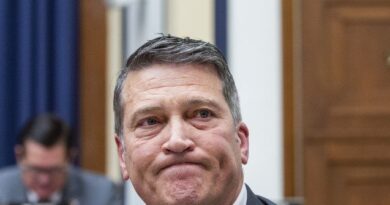