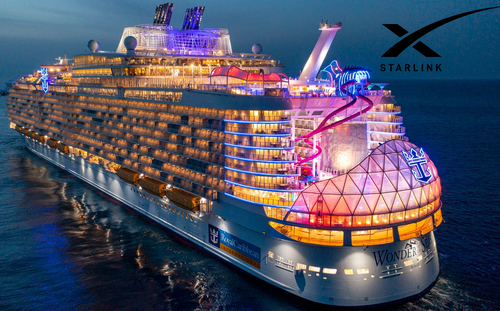 Maya said current bandwidth constraints on ships with legacy satellite internet providers have “resulted in negative guest experiences.” He noted the need for increased cloud-based services, drawing a need for even faster internet accessibility onboard.

“Working with SpaceX Services, Inc., we believe we have identified a true next-generation solution for our vessels that meets the rigorous technical and operational requirements commensurate with our growth plans.

“We believe our work with SpaceX, the first of its kind in the cruise industry, will set the standard for other cruise operators and will mean a leap in terms of guest experience and business operations while at sea,” he continued.

Starlink could revolutionize internet speeds on cruise ships from the current 3-5Mbps to 50–250 Mbps, allowing the possibility for passengers to remote work.

However, Starlink has yet to be approved by the FCC to operate on moving vehicles, including aircraft, trucks, and vessels.

Besides cruise ships, several airline carriers (read: here) have been discussing future service with Starlink, though rival satellite operators, including Dish Network and Viasat, have filed complaints with the FCC over Starlink’s 2,600 satellite mesh network could interfere with their satellites. Dish sent a letter to the FCC last week, claiming Starlink violates the agency’s rules by allegedly tacitly encouraging customers to use their dishes on moving vehicles.

Starlink does work on vehicles in motion, including planes, but not yet reliably

It’s still mindblowing in this modern era, a flight across the country or a sail around the Caribbean Sea, internet access while traveling is as slow as 1990s dial-up service. Starlink appears to be changing that. 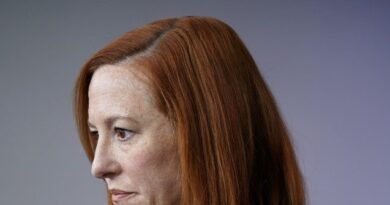 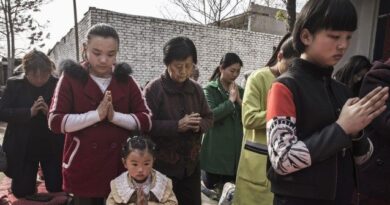 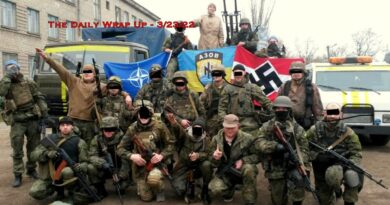