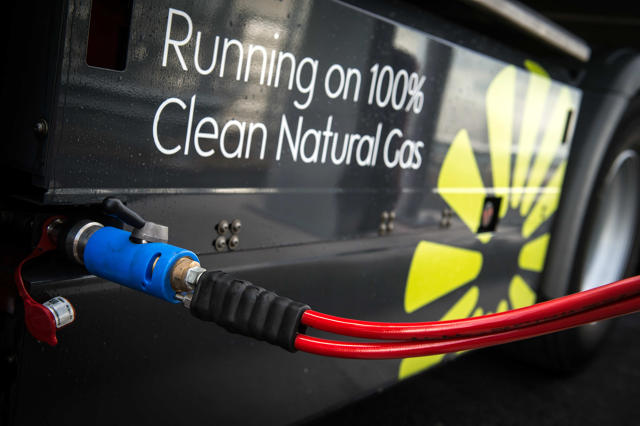 (Natural News) For the second day in a row, Russia’s Gazprom, a majority state-owned supplier of natural gas, has reduced export flows of the fossil fuel to Germany.

Combined with the first cut, Germany is now receiving only 40 percent of the normal amount of Russian natural gas through the Nord Stream 1 pipeline, all thanks to the sanctions against Russia over its invasion of Ukraine.

Reports indicate that this major drop in shipment, should it persist, will amount to some 16 billion cubic meters less of natural gas by the end of the year, or around 10 percent of total European Union gas imports from Russia.

German Vice Chancellor Robert Habeck claims that Gazprom’s initial move had nothing to do with technical problems, though, and was more political in nature. Habeck added that the new developments “clearly show the Russian side’s explanation is simply an excuse.”

“Obviously, the strategy is to unsettle people and push up prices,” he further said.

Gazprom announces another 15% cut through different pipeline in Italy

On Wednesday, Gazprom also informed Italian gas giant Eni that it will also be reducing natural gas flows through a different pipeline by about 15 percent.

This is great news for Western Europe, right? After all, this area of the world has been on an anti-fossil fuel binge for years, promising to phase out things like natural gas and oil in favor of large wind turbine and solar panel plantations.

Russia is simply delivering that desired “green” transformation much sooner than expected, which should not be a problem, right?

We are joking, of course, as natural gas is a critical component of modern life. Without it – and without gasoline as well – life as we currently know it would crumble to dust.

Europe is quickly realizing this as it struggles to figure out how to survive by finding another source of natural gas from somewhere else. Shortages combined with inflation are not doing these European countries any favors, especially as they scramble to secure new supplies before next winter.

Energy expert Simone Tagliapietra from the Brussels-based think tank Bruegel is urging Europe “not to be complacent and urgently scale-up coordination” so the continent is “prepared for a possibly difficult winter ahead.”

Tagliapietra, ABC News, and other anti-Russia sources are claiming that Russia is engaging in “short-term market manipulation to drive up gas prices,” but the fact of the matter is that Russia is simply responding to the sanctions that were imposed against it.

Anti-Russian countries were told that they could still buy the gas they need, just so long as they pay in rubles. This is something they do not want to do, so now they are suffering.

According to Siemens Energy, a gas turbine that powers a compressor station on the Nord Stream 1 pipeline was recently taken to Montreal for a scheduled overhaul after operating successfully for more than 10 years. Because of Canadian sanctions, however, the company has no way to return that equipment back to Gazprom.

Habeck, responding to this, says that the turbine is not subject to sanctions and that the first “relevant” maintenance on it was not supposed to happen until this fall. He also claims that there is no explanation for the 40 percent, and now 60 percent, reduction in flows.

The latest news coverage about the ongoing conflict between Russia and Ukraine-NATO can be found at WWIII.news. 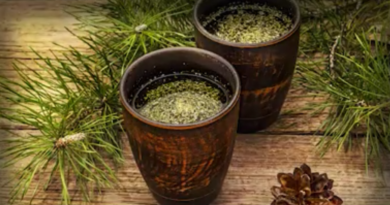 CIA riddled with pedophiles and covering up their own crimes

World’s Top Chipmaker To Build Another US Plant In Arizona