US wholesalers overstocked inventories as a result of snarled supply chains during COVID. The inventory-to-sales ratios among top retailers have shifted higher as consumer demand wanes amid the worst inflation in decades.

Another sign why widespread inventory liquidations are ahead for retailers comes from the world’s largest smartphone, appliance, and TV maker, Samsung Electronics, which asked multiple suppliers to suspend or delay shipments of components and parts, sources told Nikkei Asia.

Samsung Electronics asked suppliers for components of TVs, home appliances, and smartphones to postpone shipments of semiconductors, electronics parts, and final product packages through next month because of swelling inventories. This comes as the largest US retailers, such as Walmart and Target, have seen inventory-to-sales ratios rise as consumers pull back on discretionary spending.

The ripple effect of waning consumer demand for discretionary goods and soaring inventory levels at retailers is forcing Samsung Electronics to dial back production through the end of July. One person familiar with the situation said shipments of consumer goods from the company hadn’t been halted, but planned shipments in July have been halved.

What’s happening in the supply chain is precisely what we said in “Bullwhip Effect Ends With A Bang: Why Prices Are About To Fall Off A Cliff.”

What comes next is widespread inventory liquidations at retailers, snuffing profit margins, and warnings by manufacturers about the souring global economic outlook. 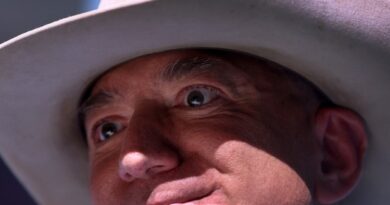 Leaked Memo: Amazon Is Worried It Is Running Out of New People to Hire 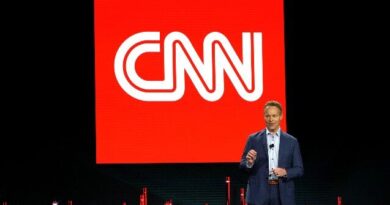 Nolte: More Proof CNN’s Promise to Change Is All Lies

Safe and Effective: A Second Opinion