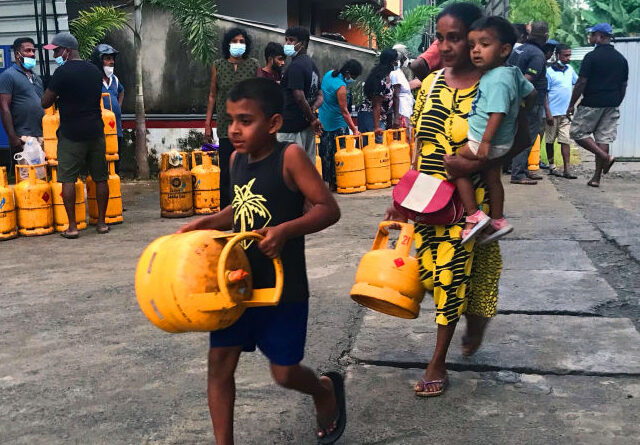 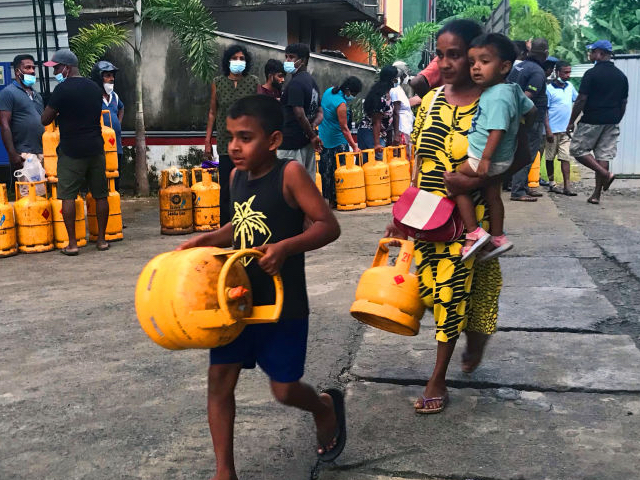 Two men died in Sri Lanka this week while waiting in hours-long lines for fuel amid the country’s ongoing financial crisis, the Press Trust of India (PTI) reported Thursday.

“A 53-year-old auto-rickshaw driver in Sri Lanka died of a heart attack on June 16 in Colombo’s suburb while waiting in a serpentine queue for fuel for the entire night near a petrol pump,” PTI reported on June 16.

“The three-wheeler driver had been waiting in line for fuel since June 15 night in the Colombo south suburb of Panadura and he succumbed to cardiac arrest inside his vehicle,” according to the news agency.

Eyewitnesses told Sri Lanka’s The Morning news website on Thursday that the 53-year-old died on his way to the hospital after an ambulance called to assist the man “was delayed for about half an hour.”

Another man aged 64 died in similar circumstances on June 15 in Pugoda, a town located northwest of Colombo, while waiting in a line overnight to purchase cooking fuel, both PTI and Sri Lanka’s The Morning website reported.

A mother and her child carry liquefied petroleum gas (LPG) cylinders in Colombo on June 11, 2022. (Photo by Pradeep Dambarage/NurPhoto)

At least ten people have died while waiting in excessively long fuel lines in Sri Lanka since March, with some reportedly succumbing to heat exhaustion.

One person who died while waiting in a fuel line in the Sri Lankan town of Nittambuwa on March 20 or March 21 was allegedly “murdered” by other people in the line “due to an argument in the filling station,” Sri Lanka’s News First website reported at the time.

Russia Confirms ‘Sporadic’ Contacts With US On Nuclear Weapons

These Are The 10 Cities Seeing The Steepest Home-Price Declines