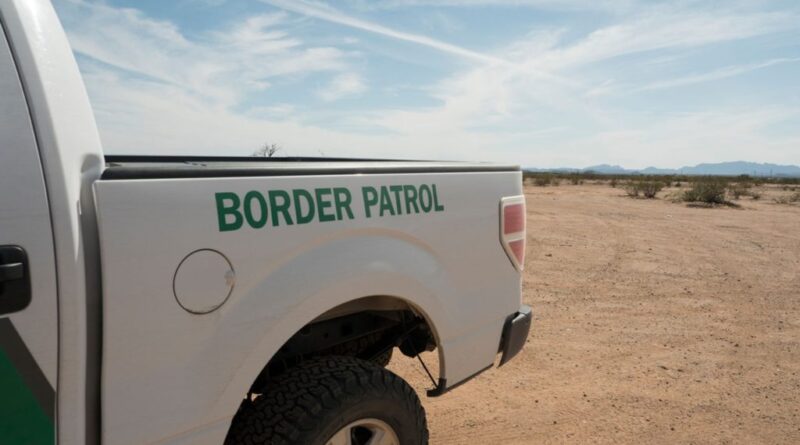 In another fail for liberty, a recent Supreme Court decision effectively expanded qualified immunity and makes it virtually impossible for people to sue Border Patrol agents for using excessive force.

According to court filings, when U.S. Customs and Border Patrol agent Erik Egbert showed up at Robert Boule’s bed and breakfast without a warrant to question a guest, Egbert told him to leave. At that point, the agent reportedly assaulted Egbert, throwing him to the ground, causing serious injuries. When Boule reported the incident and filed an administrative claim with Border Patrol pursuant to the Federal Tort Claims Act (FTCA), Egbert allegedly retaliated by reporting Boule’s license plate to the Washington Department of Licensing for illegal activity. The agent also allegedly contacted the IRS, prompting an audit of Boule’s taxes.

Boule sued in federal court, citing violations of the Fourth and First Amendments.

Egbert v. Boule rests on a 1971 case, Bivens v. Six Unknown Named Agents. The majority opinion opened the door for individuals to sue federal government officials for violations of rights. Justice William Brennan wrote, “While there is no explicit right to file a civil lawsuit against federal government officials who have violated the Fourth Amendment, this right can be inferred. This is because a constitutional protection would not be meaningful if there were no way to seek a remedy for a violation of it.”

But since then, a series of cases have strengthened qualified immunity and effectively nullified Bivens. In subsequent cases, the Court made it increasingly difficult to bring suit against agents.

“Government officials performing discretionary functions generally are shielded from liability for civil damages insofar as their conduct does not violate clearly established statutory or constitutional rights of which a reasonable person would have known.” [Empashis added]

While Egbert doesn’t directly address qualified immunity by name, it effectively expands this judicial concept and further undermines a person’s ability to successfully sue federal agents. In effect, the opinion asserts that it’s Congress’s job to provide remedies for abusive federal agents and the courts should not wade into this field.

“Because our cases have made clear that, in all but the most unusual circumstances, prescribing a cause of action is a job for Congress, not the courts, we reverse,” Justice Clarence Thomas wrote for the majority.

Thomas also asserted that the “risk of undermining border security provides reason to hesitate” in allowing a suit to move forward.

“Permitting suit against a Border Patrol agent presents national security concerns that foreclose Bivens relief,” Thomas wrote. “Whether there is any reason to think that ‘judicial intrusion’ into a given field might be ‘harmful’ or ‘inappropriate,’ id., at 681. The proper inquiry here is whether a court is competent to authorize a damages action not just against Agent Egbert, but against Border Patrol agents generally. The answer is no.”

In other words, an agency investigating itself is sufficient protection of individual rights.

As Reason put it, “The upshot of today’s ruling is that federal officers, who already enjoy extraordinary protections against being sued over alleged rights violations, are now more untouchable than ever.”

Fauci Wants Americans to Get 4 Shots Per Year