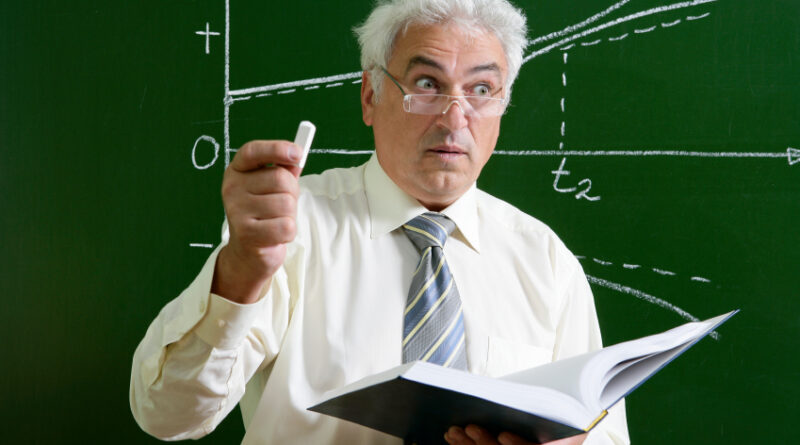 (Natural News) A major controversy at Harvard University could lead to the take down of the school’s scientific “mafia” – if only a PhD or two would file a formal complaint.

The matter has to do with a study that was published in the American Journal of Political Science (AJPS) falsely claiming that different races in America are afraid of each other. A tenured professor named Ryan Enos is behind the paper, which Chris from Karlstack exposed three months ago for fraud.

“He fabricated data and this is one of the worst data fabrication scandals of the decade,” Chris writes, adding that he believes Enos is “worse than Michael LaCour,” a graduate student from UCLA who similarly fabricated a paper which in that case pushed an LGBT agenda.

In Enos’ case, his paper tried to claim that white people feel threatened by “minorities” – white people are actually a minority group in terms of world population figures. It turns out that Enos completely made up the data in his paper to push an anti-white agenda.

“This is a seminal paper in the sub-field of ‘racial threat theory,’ and it is 100% fraudulent!” Chris further writes.

“Enos manipulated his observations to racebait and stoke racial tensions! Enos’ inflammatory anti-white rhetoric based on fabricated data contributes to crimes like the one perpetrated in the Seth Smith case.”

Seth Smith, in case you are unfamiliar with that name, was a double major in economics at UC Berkeley who was shot in the back of the head executioner style, presumably for being white.

Berkeley issued a cold and callous statement completely disregarding Smith’s murder while claiming to be sorrowful over the death of drug abuser and pregnant-woman basher George Floyd.

AJPS refuses to investigate fraudulent Enos paper, says one has to have a PhD to lodge a complaint against it

The reason why the Smith case is significant is that fraudulent papers like Enos’ contribute to anti-white hate crimes like the one that befell Smith. And yet parts of society have already been so indoctrinated into anti-white dogma that they no longer feel empathy or concern over white victims of violence, as was demonstrated by UC Berkeley Chancellor Carol Christ, Vice Chancellor for Student Affairs Stephen C. Sutton, and Assistant Vice Chancellor and Dean of Students Sunny Lee.

Chris attempted to petition the AJPS to investigate Enos’ clearly fraudulent and easily debunked paper, only to have the journal tell him no because he does not personally hold a PhD.

“Does this make sense to you?” he asks. “Do journals normally refuse to accept ethical complaints unless the complainant has a PhD? Of course not – that would be insane!”

“Normally, journals are even required to accept credible anonymous complaints. So this ‘we only accept complaints from PhD holders’ line is a totally made up rule because they know if they investigate Enos, they will have no choice but to find him guilty. So they are obfuscating.”

Many of Chris’ readers, on the other hand, do have PhDs, which is why he is encouraging them to lodge complaints instead. Our own readers with PhDs are encouraged to do the same if this piece and its contents compel them to do so.

Here are eight email addresses for key contacts at the AJPS:

More related news about the plague of anti-white hatred that has infiltrated “higher education” can be found at Evil.news. 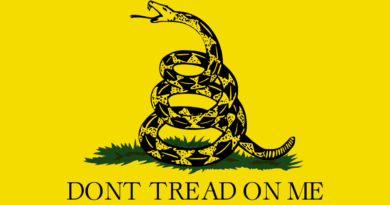 In partnership with the Bollingers (The Truth About Cancer), Mike Adams and Natural News announce $50K in donations to health freedom alt media publishers, filmmakers and non-profits