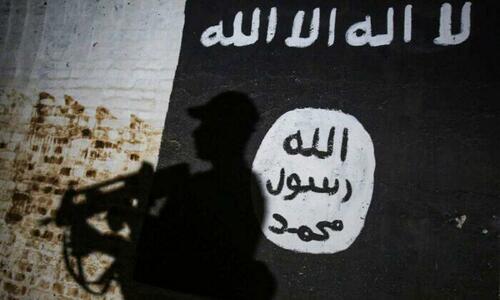 Authored by Caden Pearson via The Epoch Times (emphasis ours),

A coalition force led by the United States has announced an early-morning operation in Syria led to the capture of a man said to be a senior ISIS terrorist group leader on Thursday.

“The detained individual was assessed to be an experienced bomb maker and facilitator who became one of the group’s top leaders in Syria,” the coalition’s Operation Inherent Resolve said in a statement.

“The mission was meticulously planned to minimize the risk of collateral damage, particularly any potential harm to civilians. There were no civilians harmed during the operation nor any damage to Coalition aircraft or assets.”

“This operation in northeast Syria demonstrates our commitment to the security of the region and to the enduring defeat of ISIS,” said Army Gen. Erik Kurilla, the head of U.S. Central Command, in a brief statement obtained by the Wall Street Journal.

The coalition’s statement did not name the ISIS leader who was captured, but the Wall Street Journal named him as Hani Ahmed al-Kurdi.

Reuters reported that a spokesman for the Turkey-backed Syrian National Army (SNA), Major Youssef Hamoud, said the U.S.-led coalition force carried out a helicopter raid in the village of Al-Humaira just south of the Turkish border.

Hamoud reportedly said it was the first operation of its kind to happen in an area under the SNA’s control and involved U.S.-made Chinook and Black Hawk helicopters.

This operation comes after another by the U.S.-led coalition in February announced by President Joe Biden. That operation in northwest Syria led to the death of Abu Ibrahim al-Hashimi al-Qurayshi, who was the leader of ISIS since 2019.

Abu Bakr al-Baghdadi, who was Al-Qurayshi’s predecessor, died during a U.S. raid in the same area in 2019.

Remnants of ISIS continue to operate in Syria and Iraq after they were mostly defeated in 2019.

“Coalition forces will continue to hunt the remnants of Daesh wherever they hide to ensure their enduring defeat,” the coalition said.

The coalition, with 85 partner countries, was formed in September 2014 with the mission to degrade and defeat ISIS in Syria and Iraq, its website says. 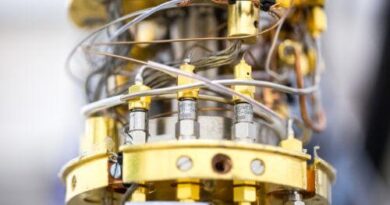 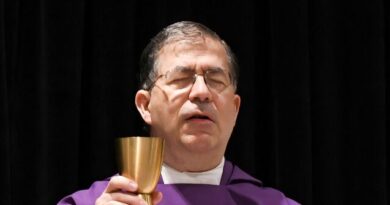