President Joe Biden during his Wednesday signing of a new executive order mandating federal agencies to prepare and implement “inclusive” policies for schools and foster-parent services attacked multiple red state governors over discrimination based on their supposed anti-LGBTQI+ bias.

The televised event included Biden specifically going after Greg Abbott in Texas and Ron DeSantis in Florida, except it was hardly an “own” given this awkward moment when he couldn’t pronounce the admittedly somewhat verbally disconcerting phrase “LGBTQI+”…

“L-G-B-T-Q-L — I, excuse me — plus Americans,” the gaffe-prone president said. We should note that it’s perhaps hard to blame him for this one, as a new letter seems to get added each year. Who knows where the already lengthy acronym will be five years from now? On the other hand all he had to do was pronounce letters from the teleprompter screen.

POTUS has their backs apparently, except he can’t even articulate the acronym which seems to only get increasingly long and confusing from year to year [hmmm… almost as if the steadily added-on “identities” have become a make it up as you go along kind of thing]:

“As President Biden said during his first joint address to Congress, the President has the back of LGBTQI+ people across the country. That is why he taking these bold actions and continuing to fight for full equality for every American – including urging Congress pass the Equality Act and provide overdue civil rights protections for LGBTQI+ people,” a White House readout introduced.

Over 300 anti-LGBTQI+ laws have been introduced in state legislatures over the past year, and many of them specifically target transgender children and their parents by banning access to medical care and support at school.

And oh he’s standing up to “bullies”, according to the readout: “President Biden is addressing these harmful, hateful, and discriminatory attacks head-on – not only by speaking up for America’s families, but taking action to stand up to the bullies targeting LGBTQI+ people. “

BIDEN, mumbling: “Advancing equality for liberation, gay — for, excuse me, for lesbian, gay, bisexual, transgender, queer, and intersex individuals. That’s what I’m about to sign.” pic.twitter.com/VO5ML39xUI

Meanwhile, a new op-ed has hit The Atlantic wherein journalist and political pundit Mark Leibovich points out what he keeps hearing around Washington…

But here’s another recurring theme I keep hearing, notably from people predisposed to liking the president. “He just seems old,” one senior administration official told me at a social function a few weeks ago. 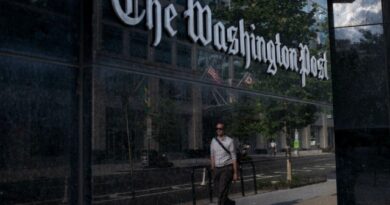 Much Ado About Nothing | ZeroHedge 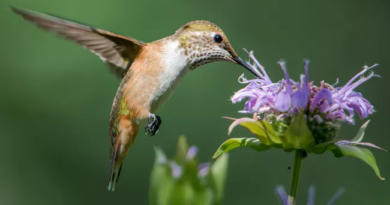