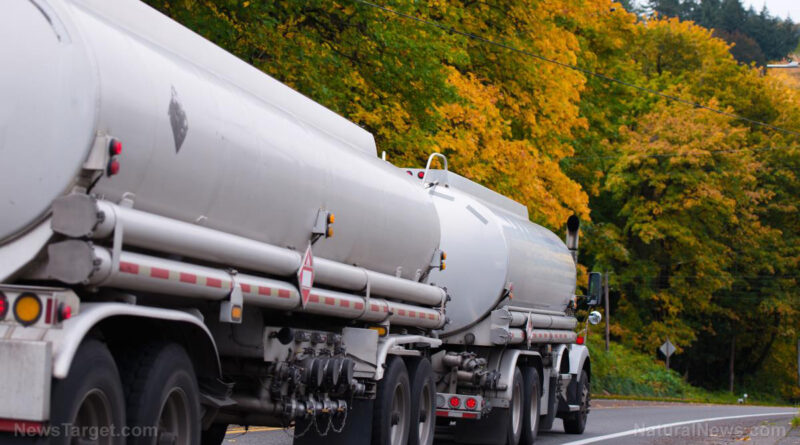 (Natural News) Climate activists looking for alternatives to fossil fuels are turning increasingly to hydrogen fuel, a supposedly more sustainable power source for vehicles. But what they don’t realize is that hydrogen fuel has significant downsides that make it unlikely to ever be a viable alternative.

Francis Menton, writing for the Manhattan Contrarian, called one of the key issues hounding the widespread adoption of hydrogen fuel as a power source the “energy storage conundrum.”

This is “the obvious but largely unrecognized problem that electricity generated by intermittent renewables like wind and sun can’t keep an electric grid operating without some method of storing energy to meet customer demand in times of low production,” he wrote. (Related: Will the EU succeed in using hydrogen to decarbonize “heavy” industry?)

For wind and solar energy, these low production times – nights and days with little sunlight and calm weather – are fairly predictable. For climate activists, these low energy periods can be supplemented with other renewable energy sources such as hydrogen.

But using hydrogen fuel in the large amounts necessary to keep society running or to charge the batteries of hundreds or thousands of hydrogen fuel cell-powered cars presents problems that even the Department of Energy (DOE) has admitted to.

“The overarching technical challenge for hydrogen storage [in vehicles] is how to store the amount of hydrogen required for a conventional driving range [of more than 300 miles] within the vehicular constraints of weight, volume, efficiency, safety and cost,” wrote the DOE in an article titled “Hydrogen Storage Challenges.”

“Durability over the performance lifetime of these systems must also be verified and validated, and acceptable refueling times must be achieved,” continued the DOE.

This is not the only stumbling block to the widespread use of hydrogen fuel as an alternative to fossil fuels.

Perhaps the most notable problem is the cost of adopting hydrogen power compared to how much it costs to keep using fossil fuels like natural gas.

The high cost comes from the difficulty in producing enough hydrogen fuel to be viable for use. This is because hydrogen fuel production requires catalysts in the form of precious metals like platinum and iridium.

All of these factors make hydrogen fuel between three to five times more expensive than natural gas – even with the recent fuel price spikes – and have deterred investment in hydrogen energy. A hydrogen fuel cell costs significantly more than solar panels, for example.

Climate activists predict that with enough investment and political will to develop more hydrogen power infrastructure and fuel cell technology, hydrogen can be cheap and widespread enough to become a genuinely viable energy source.

“But with prices where they are now, or anywhere close, nobody is going to make major purchases of ‘green’ hydrogen as the backup fuel for intermittent renewables; and without buyers, nobody will produce large amounts of the stuff,” wrote Menton.

Another big problem, especially for climate activists, is that hydrogen energy is still based on fossil fuel technologies. About 95 percent of the hydrogen energy produced around the world comes from natural gas.

Hydrogen fuel is created through steam methane reformation, which allows hydrocarbons in natural gas to be broken down into hydrogen and carbon dioxide. This means that when hydrogen is created, it releases carbon into the atmosphere, a process that climate activists are very much against. This also makes hydrogen fuel less of a green fuel source than many realize.

Other factors that make it difficult to use hydrogen energy in a large scale include the lack of proper infrastructure to support widespread hydrogen fuel use, its limited availability and its deadliness due to it being a highly flammable fuel.

But even if most of the issues surrounding hydrogen fuel use were addressed, Menton noted that the one factor that will keep it from being adopted for large-scale use is the cost.

“An educated guess would be that the all-in cost of energy would get multiplied by something in the range of five to ten” times the current cost, he wrote.

Watch this clip from InfoWars as host Owen Shroyer talks about Australia threatening its citizens with climate lockdowns – which could eventually spread to the rest of the world.

Shifting to green energy is currently impossible due to global shortage of batteries and minerals needed for energy storage.

SHOCK as green energy insiders admit 90% of supply chain does not exist to build electric cars. 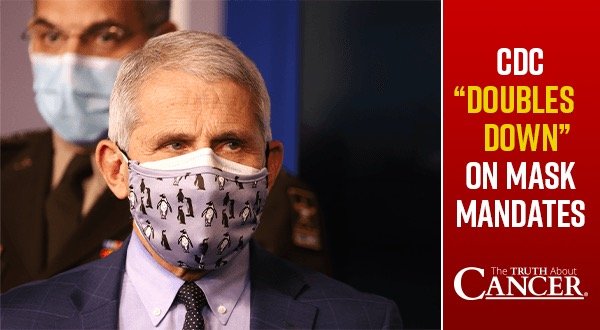