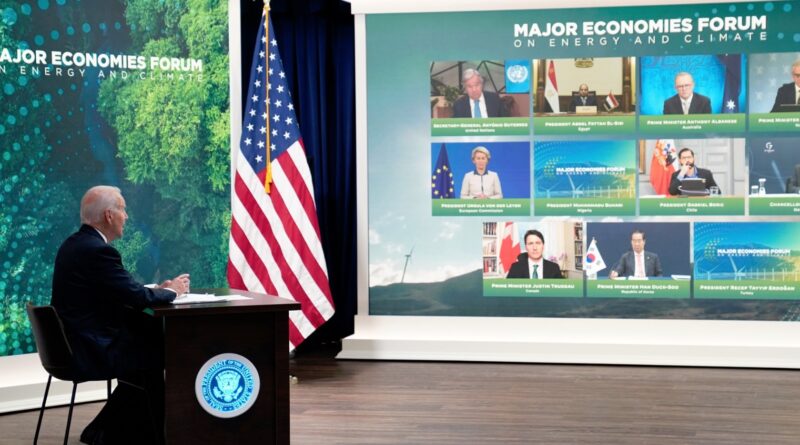 President Joe Biden on Friday hosted a climate change forum at the White House, calling for a “transition” to electric vehicles to help reduce America’s dependence on oil.

“Russia’s war is driving up prices of gas, everybody knows that, hurting people in all of our countries,” Biden said. [bold, links added]

The virtual conference featured some of the world’s biggest economies including China, Germany, Saudi Arabia, the United Kingdom, and the European Union.

He called high gas prices around the world an “immediate problem” he was focusing on but indicated he would continue pressing for Americans to purchase electric vehicles.

“Over the long run we can remove the pain of volatile gas prices, and reduce transportation emissions by putting more zero-emission cars on the road,” he said.

Biden set a goal of half of all passenger cars sold in the United States to be “zero emissions” by the year 2030.

“The good news is that climate security and energy security go hand in hand,” he said.

But the president also boasted he had coordinated the “largest release of global oil reserves in history” to help reduce gas prices.

“The critical point is that these actions are part of our transition to a clean and secure and long-term energy future,” he said.

John Kerry, who was recently criticized for saying the United States did not need to drill for more oil, reemphasized the importance of transitioning to green energy. 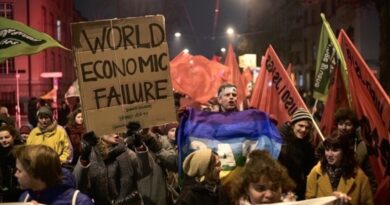 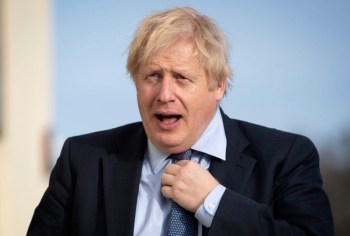 Democracy Wakes Up On The Road To Net Zero 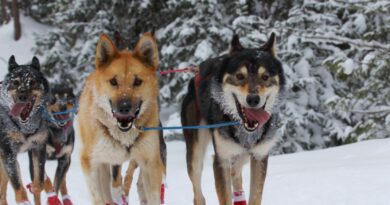