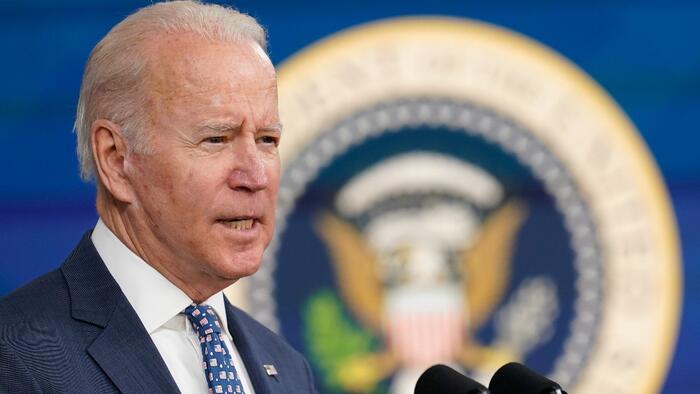 While the Biden administration and congressional Democrats scramble to blame inflation on anyone but them ahead of midterms, a scheme to pour gasoline on the fire in the forms of fuel rebate cards has already been derailed by the ongoing chip shortage, according to the Washington Post.

Biden: “OK, hear me out — What if we tried to solve the inflation crisis with … more inflation!?” https://t.co/qCEIqG5G53 pic.twitter.com/6o9wxXIMVU

Some White House officials also expressed concern that there would be no way to prevent people from using the cards for purchases other than gasoline.

Meanwhile, Biden aides have been researching whether he can invoke the Defense Production Act to mover more diesel and refined products in the event of localized shortages around the country, two people told the Post, while another suggestion has been to encourage state governors to lower or waive their gas taxes.

The ill-fated gas card push comes after the White House has taken a number of failed actions to try and lower the price of fuel, from releasing a historic amount of oil from the nation’s strategic petroleum reserve – which President Trump attempted to top off, only to be shot down by Congressional Democrats, and threatening to hit oil companies with windfall taxes.

Meanwhile, the average price of gasoline rose nationally above $5 per gallon for the first time this past weekend, which – according to recent polling – is creating widespread frustration among voters.

This, the Post notes, is “increasing the likelihood that voters punish Democrats this fall and give Republicans control of at least one house of Congress next year.”

On Wednesday, Biden said he was “doing everything in my power to blunt Putin’s gas price hike,” repeating the party talking point that the crippling inflation – which began right after he took office, is the fault of Russian President Vladimir Putin for invading Ukraine.

“We’re going to work to bring down gas and food prices. We can save families money and other items,” Biden added.

Not even the Post buys “Putinflation” – suggesting that “The run-up in gas prices has many factors, but it was intensified by Russia’s invasion of Ukraine and subsequent Western sanctions on the Kremlin, which disrupted supply from what had been the world’s third-largest oil producer.” 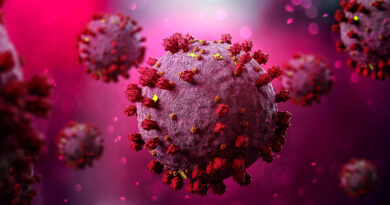 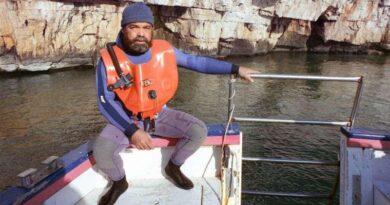