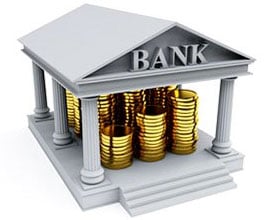 The explosion in retail demand for gold has made headlines, but retail investors aren’t the only ones steadily stockpiling the yellow metal.

Central banks around the world are stockpiling gold in a big way – and appear poised to do so even more.

According to a recent central bank survey conducted by the World Gold Council, gold remains a favorable reserve asset globally.

Central banks buy and hold gold for many of the same reasons that retail investors do.

They want to diversify their reserves and hold liquid assets that, ideally, retain purchasing power over time.

Amid recent geopolitical strife and an explosion of the U.S. money supply in response to Covid-19, countries are increasingly unsure about the Federal Reserve Note’s longer-term standing as global reserve currency in international commerce.

Four-fifths, or 80%, of central banks hold gold in their reserves, according to the 2021 Central Bank Gold Reserves Survey.

Seven out of 10 central banks that reported currently not holding gold listed “preference for better yielding or higher returning assets” as the reason why.

This doesn’t come as a surprise, as institutional money managers myopically chase nominal returns without consideration of whether their real, inflation-adjusted returns might actually be negative.

The World Gold Council survey reports that 25% of respondents plan to increase their gold reserves, up from 21% last year.

Central banks, however, are even more optimistic about gold as a reserve asset, with 61% of respondents saying they expect global gold reserves to increase over the next 12 months.

In response to a question about what topics are relevant for a central bank’s reserve management decisions, negative real interest rates were rated as relevant by the highest number of respondents.

Protection against default risk is listed as another primary reason to protect a nation state’s assets with physical gold.

Given that many countries and U.S. states divert their surplus cash balances into debt paper investments, gold serves as an excellent non-correlated asset without the counterparty risk that exists in virtually all other financial holdings.

The war in Ukraine has prompted more interest in gold by central banks in stepping up their gold accumulation activities. Washington DC politicians sent a strong message when they weaponized the U.S. dollar and its SWIFT payment system to punish Russia.

Nations that could someday envision being at odds with America now know for sure that reliance on the greenback can be disastrous.

Some nations, such as the Czech Republic, have been net sellers of gold but plan to reverse course and start buying. The newly appointed Czech Republic Central Bank Governor has said he plans to increase the country’s reserves to 100 tons of gold. 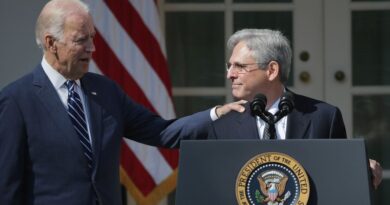 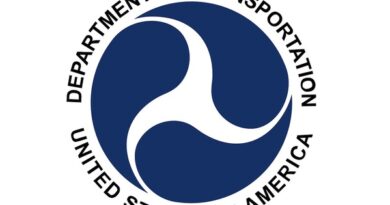 Do We Need a Department of Transportation?

Don’t Concede! The People Rise Up in Brazil