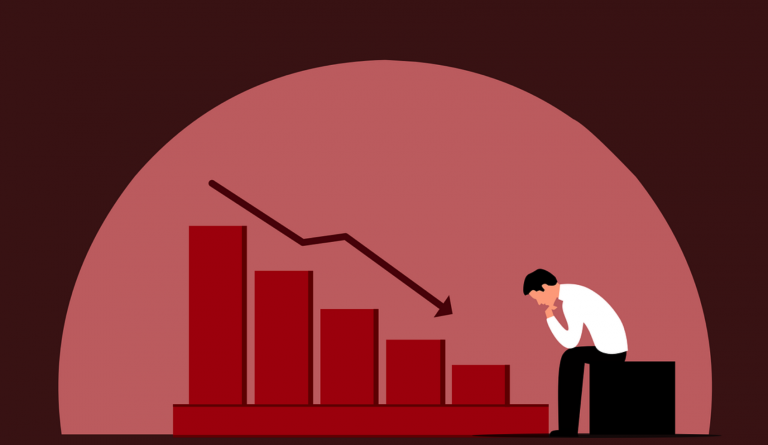 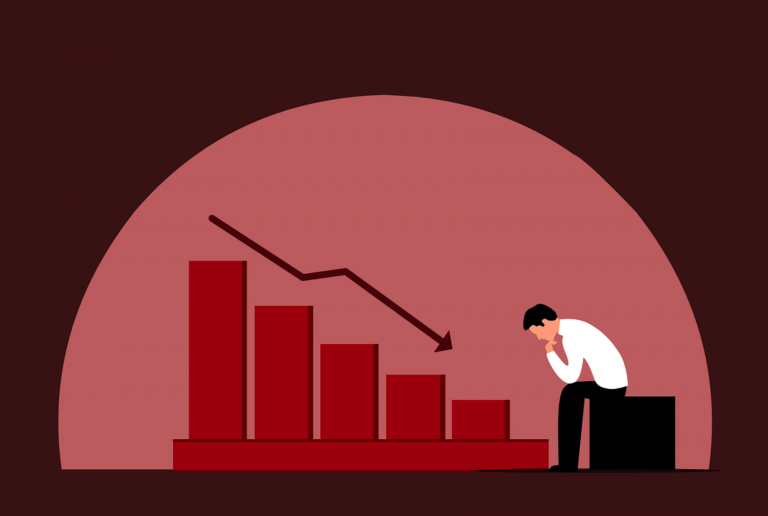 In all my years of writing, I have never seen more economic pessimism than I am seeing right now.  Over the past couple of months there has been a monumental shift in public sentiment, and now just about everyone realizes that we are heading into very troubled economic times.  Of course there were still a few economic optimists that were searching for a ray of hope, but the Federal Reserve left no room for optimism when it announced the largest interest rate hike in 28 years on Wednesday.  When the Fed aggressively raised rates in the early 1980s, it resulted in one of the most painful recessions in American history.  Unfortunately, many believe that what is ahead of us is going to be even worse.

For example, legendary Wall Street investor Michael Novogratz is openly warning that “the economy is going to collapse”…

“The economy is going to collapse,” he told MarketWatch. “We are going to go into a really fast recession, and you can see that in lots of ways,” he added.

“Housing is starting to roll over,” he said. “Inventories have exploded. There are layoffs in multiple industries, and the Fed is stuck [with a position of having to] hike [interest rates] until inflation rolls over.”

Novogratz is correct, but I think that it would be more accurate to say that “the economy is already starting to collapse”.  The following are 18 signs that the economic meltdown we have been waiting for has already begun…

#1 Stock prices have been plummeting in recent weeks, and that has resulted in almost 3 trillion dollars being erased from retirement accounts in the United States…

The U.S. stock market rout that has put U.S. equities in a bear market isn’t just reducing the net worth of billionaires like Elon Musk and Jeff Bezos. It’s also taking a toll on Americans’ retirement savings, wiping out trillions of dollars in value.

The selloff has erased nearly $3 trillion from U.S. retirement accounts, according to Alicia Munnell, director of the Center for Retirement Research at Boston College. By her calculations, 401(k) plan participants have lost about $1.4 trillion from their accounts since the end of 2021. People with IRAs — most of which are 401(k) rollovers — have lost $2 trillion this year.

#2 The Dow Jones Industrial Average fell beneath the psychologically important 30,000 barrier for the first time in more than a year on Thursday.  If it cannot return to that level within the next few trading sessions, a lot of investors are really going to start to panic.

#3 The Dow is now down 19 percent from the all-time high.

#5 The Nasdaq is now down 34 percent from the all-time high.  Just think about that for a moment.  A third of the value of the Nasdaq has already been wiped out.

#7 This week we witnessed the fastest rise in mortgage rates since 1987.  Needless to say, this is going to absolutely devastate the housing market…

Mortgage buyer Freddie Mac said Thursday that the average rate on the 30-year loan this week rose to 5.78% from 5.23%, the latest in a series of rapid increases and the biggest one-week jump since 1987. The rate is well above the 2.93% recorded just one year ago and marks the steepest level since November 2008.

#8 The largest percentage of sellers ever recorded reduced the list price on their homes during the four week period ending June 12th.

#9 In some parts of the nation, home prices have already fallen by as much as 20 percent.

#10 Compared to the same period a year ago, the total number of mortgage applications was down 52.7 percent last week.

#12 The number of permits for the construction of new homes was down 7 percent in May.

#13 Wholesale prices continue to accelerate at a very alarming pace…

Wholesale prices rose at a brisk pace in May as inflation pressures mounted on the U.S. economy, the Bureau of Labor Statistics reported Tuesday.

The producer price index, a measure of the prices paid to producers of goods and services, rose 0.8% for the month and 10.8% over the past year. The monthly rise was in line with Dow Jones estimates and a doubling of the 0.4% pace in April.

#14 The Atlanta Fed’s GDPNow tracker is now projecting that economic growth during the second quarter will be 0 percent.

#15 The Philadelphia Fed Business Index came in at a negative 3.3 reading for the month of June.  This represents the first contraction since the early days of the COVID pandemic.

#16 One recent survey discovered that small business owners are “feeling their gloomiest in nearly five decades”.

#17 At this point, 59 percent of manufacturers in the United States believe that a recession is coming.

#18 Bloomberg is projecting that the probability of a recession during the next 24 months is 98.5 percent.

But this was not supposed to happen.

Last year, the talking heads on television assured us that a golden new age of prosperity was just around the corner and that the stock market could just keep going up indefinitely.

In fact, many of those talking heads were telling us things that now look completely and utterly ridiculous in retrospect.

Our leaders thought that they could defy the laws of economics, and for a while their “economic voodoo” seemed to be working.

But the truth is that every time they kicked the can down the road they just made our long-term problems even worse. 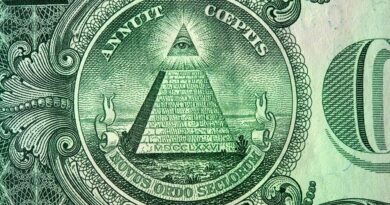 What Is The “Council For Inclusive Capitalism?” It’s The New World Order