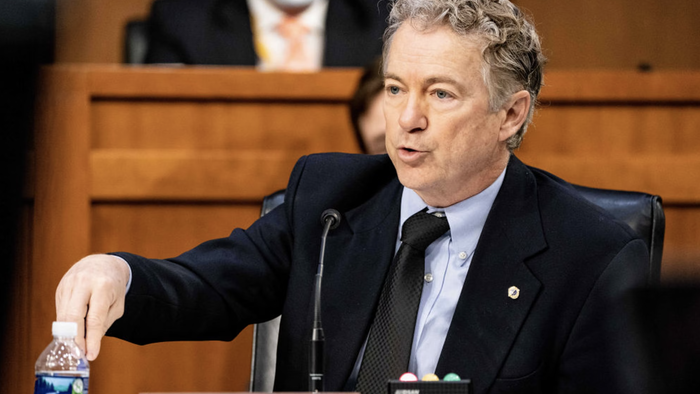 Every few years, Kentucky Senator Rand Paul puts forth a quixotic proposal to balance the federal budget. It’s not the financial math that makes it a daunting task, but rather Washington’s bipartisan addiction to spending.

It predictably fails each time, but accomplishes two things in the process. First, it puts senators who’ve espoused fiscal discipline on the record as opposing it when the rubber meets the road. Second, over time, Paul’s proposals illustrate the insidious effect of kicking the can down the road—as each new proposal requires bigger cuts to push Uncle Sam to breakeven.

Paul’s first such budget resolution, in 2011, didn’t even cut spending. By merely freezing it for five years, the budget was projected to reach balance this year.

In 2018, Paul put forth his “Penny Plan,” which would balance the budget in five years by cutting just one cent out of every non-Social Security dollar for five consecutive years.

Things have gotten a lot worse. In just the two years since Paul’s last proposal, our federal overlords have added an astounding $11 trillion to the national debt. Interest payments on the now-$30.5 trillion balance have grown by 32%. As a result, Paul’s proposal this week required cutting six cents out each spending dollar for five years.

Bernie Sanders railed against what he described as “massive cuts to programs the American people need.” However, as Paul noted in his own remarks, “All this plan does is return to 2019 spending levels. If the federal government spent at 2019 levels this year, we would have a $388 billion surplus.”

The measure was defeated by a 67-29 vote. Faithful to their big government values, no Democrats backed the measure.

According to the Congressional Budget Office’s latest baseline, interest expense will triple from nearly $400 billion in 2022 to $1.2 trillion in 2032—totaling $8.1 trillion over that horizon. As terrible as that sounds, it’s going to be a major understatement.

That’s because CBO’s Treasury rate assumptions are in the midst of being mugged by reality. For its baseline, CBO assumes the 3-month T-bill rate will average 0.9% this calendar year, but it’s already spiked to 1.69%. Similarly, CBO assumes the 10-year will average 2.4% in 2022 and only rise to 3.8% ten years from now.  It was 3.28% on Thursday.

At least Rand Paul can say he tried. 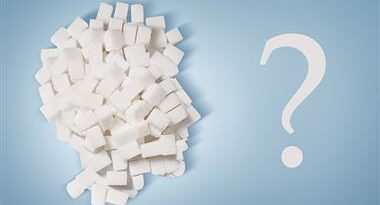 How sugar harms your brain and drives Alzheimer’s epidemic

Nobody who supports NATO is a Moderate