During an open public hearing of the FDA, Sam Dodson, an electrical engineer called them out for doing “nothing” with the “massive safety signals,” colluding with pharmaceutical companies to suppress trial data for 75 years, ignoring fraudulent data, ignoring adverse events like myocarditis and prion diseases and ignoring issues with infertility.

Sam Dodson: Hello, my name is Sam Dodson. I run a podcast called To The Lifeboats and I have no relationship with the pharmaceutical cartels. I’m schooled in electrical engineering and two years ago I’d never heard of mRNA, but let me tell you what I’ve learned since.

It starts with the shot you told us stays at the injection site. We know it doesn’t. You knew it didn’t. Biodistribution studies show that it goes to every major organ, primarily the heart, liver, and spleen where, thanks to the highly inflammatory lipid nano-complex, it transfects the cells. That complex contains a PEGylated lipid being mass injected into humans for the first time ever, while the animal studies showed heart attacks in pigs after the second injection.

You knew the lipid nanocomplexes collect in the ovaries, where they have the potential to cause devastating effects on reproductive health, yet you did nothing. When women started complaining of menstrual problems you did nothing. Transfected cells in every organ pump out the spike protein that ends up in the nucleus where it interrupts p53 LINE1 Embrica. You didn’t know this because you didn’t care to ask the question, and when shown to you in a study you did nothing.

Every transfected cell expressing spike protein risks autoimmune disease, the most acute of which is myocarditis. When people started dying of myocarditis you did nothing. The spike protein flows freely in the vasculature, finding its way into the brain, breastmilk, and the environment as the body sheds its protein in exosomes, making those around the vaccinated sick.

The spike protein directly affects toll-like receptors in CD4+ T cells, which are essential to the immune defense against these very viruses. When the vaccinated repeatedly caught COVID and suffered reactivation of herpes, shingles, papillomavirus in unprecedented numbers you knew this was a massive problem, yet you did nothing.

You knew that the mRNA stays around for months in the lymph node germinal centers causing T cell exhaustion, because the Stanford group performed the study that you couldn’t be bothered to do. And then you ignored that massive safety signal. You were warned about oncomirs and the effect on p53, yet you did nothing.

When you were warned about prion disease and amyloid as a result of the huge amount of spike protein produced by these therapies you did worse than nothing; you silenced those people who raise the alarms. You were informed of fraud in the vaccine studies, yet instead of investigating you colluded with the manufacturers to suppress trial data for 75 years.

Knowing all of these concerns you now want to inject the very young who have zero clinical risk from COVID and for which not one single study has shown any clinical benefit. You have abjectly failed in your sole duty to ensure the safety of any drug given to Americans. The late  Frances Oldham Kelsey would have been ashamed at how you’ve turned a once respected agency into a corrupted vessel for the very corporations you swore to protect the American public from.

If you have one shred of humanity left you will recommend an immediate halt to all the shots and pray that God has mercy on your souls. Might also want to figure out how we’re going to diagnose myocarditis in very young babies who are unable to speak. Thank you. 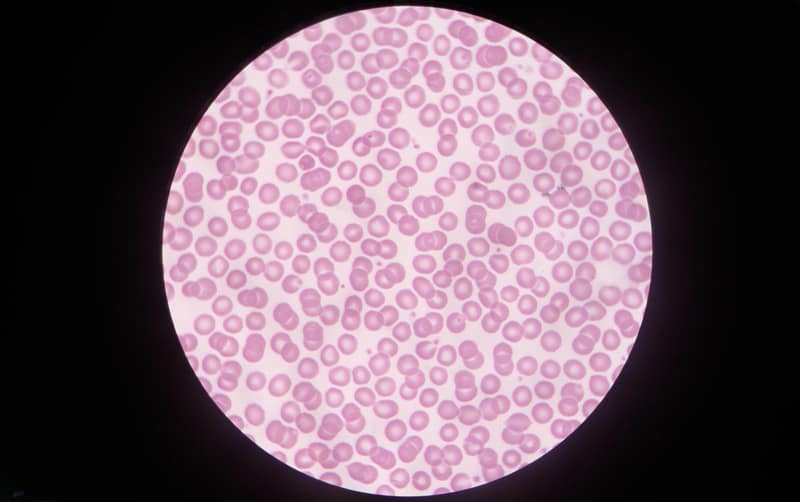 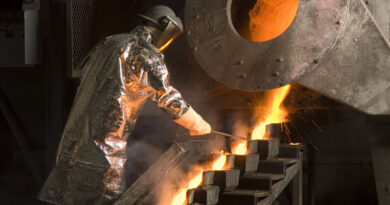 Russia Just Made the One Announcement the Fed Has Always Feared