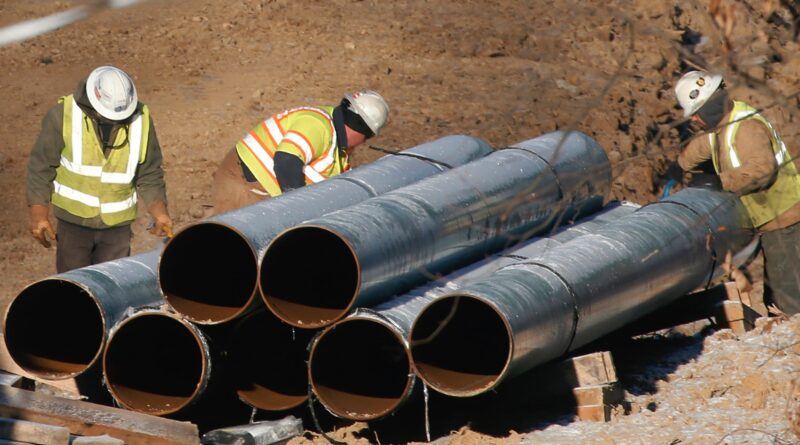 The Federal Energy Regulatory Commission (FERC) has appeared to put off an information request related to the agency’s communications with White House officials.

The Institute for Energy Research (IER), a Washington, D.C.-based energy policy group, requested copies of all email correspondence between FERC Chairman Richard Glick and the White House beginning in September 2021, in a Freedom of Information Act (FOIA) request dated March 29, according to documents shared with The Daily Caller News Foundation. [bold, links added]

The IER filed the request after Glick said under oath during a March 3 Senate hearing that he hadn’t consulted with any Biden administration higher-ups about implementing policies blocking domestic natural gas pipeline development.

“Absolutely not,” Glick — who President Joe Biden nominated to lead the commission in early 2021 — said in response to a question from Republican Louisiana Sen. Bill Cassidy about potential communications with “anyone higher up in the administration” regarding FERC’s recent pipeline policy proposal.

On Feb. 17, the Democratic-majority FERC approved two measures to require more stringent climate and greenhouse gas emissions analyses of natural gas pipelines prior to approval. Glick characterized the policy change as “long overdue” in a statement at the time.

IER asked FERC to provide Glick’s correspondence with the White House by April 26, twenty weekdays after filing the FOIA request.

However, nearly three months have elapsed since the initial FOIA request, FERC has delayed its response and IER said the agency has yet to provide the documents

IER President Tom Pyle said he was concerned the commission was employing delaying tactics to avoid complying with the information request in a letter to Senate Energy and Natural Resources Committee Chairman Joe Manchin and Ranking Member John Barrasso on May 25.

“I am concerned about an apparent lack of transparency at the Federal Energy Regulatory Commission,” he wrote to the senators on May 25.

“Despite FERC’s own tracking numbers indicating its FOIA officer is not overburdened, and despite a history of being a remarkably timely processor of FOIA requests, FERC has failed to offer even the most basic required information in response to any of IER’s FOIA requests,” Pyle continued. “FERC has instead offered what appear to be delaying tactics.”

He added that the agency has blamed the FOIA request delays on “unusual circumstances,” but has yet to give additional detail.

“Ranking Member Barrasso believes in transparency in government and expects FERC to comply promptly with FOIA requests,” a spokesperson for Barrasso told TheDCNF.

Pyle also noted in the letter that Biden re-nominated Glick to lead FERC on May 24, meaning the Senate Energy and Natural Resources Committee would again have to confirm him to the position.

“Given that the White House has announced their intention to nominate Chairman Glick to another full term on the commission, it is of the utmost importance that this committee determine whether Commissioner Glick was indeed being truthful when he denied any White House involvement in the development of the controversial pipeline policy statements,” he continued in the letter.

FERC attorney Kevin Corbin notified IER that the request had been delayed since it “involves multiple offices” on May 26, one day after Pyle wrote to Manchin and Barrasso. Corbin said the agency “should be able” to respond by June 30.

But the FERC chairman doubled down on his Senate testimony, saying Thursday the White House hadn’t provided him “any feedback whatsoever” on the pipeline policy in response to a Wall Street Journal editorial published Sunday highlighting Glick’s meetings with Zaidi. Glick called the editorial “complete bull.”

How to Get Accurate Information After SHTF 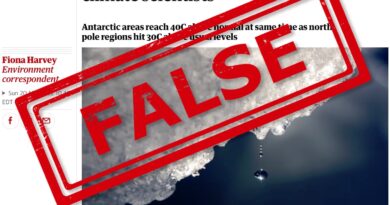