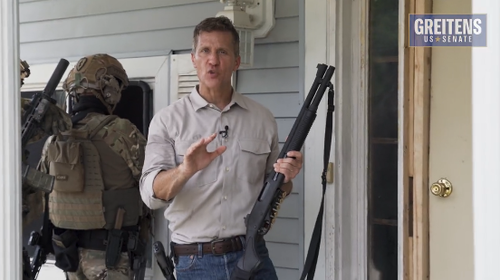 Missouri Republican Senate candidate and former Navy SEAL Eric Greitens has come under fire from both sides of the aisle over a campaign ad that paints Trump supporters as murderous “RINO” hunters.

“The RINO feeds on corruption and is marked by the stripes of cowardice,” he continues, before a team of militarized police breach an empty room. Greitens then tells people to “join the MAGA crew” and “get a RINO permit.”

We are sick and tired of the Republicans in Name Only surrendering to Joe Biden & the radical Left.

The ad comes one day after Rep. Adam Kinzinger, a RINO, claimed that he received a letter threatening to “execute” his family, including his 5-month-old baby.

Here is the letter. Addressed to my wife, sent to my home, threatening the life of my family. The Darkness is spreading courtesy of cowardly leaders fearful of truth. Is the what you want @GOP? Pastors?

It didn’t take long for left-leaning websites such as the Drudge Report to jump on it:

Meanwhile, many on the right were appalled at the ad.

(Also think you should be the one breaching the door in your own ad.)

Others followed suit on both sides of the aisle:

Eric, this ad is unacceptably irresponsible to the point it would be disqualifying… Except, apparently, with the GOP base… It’s not cute, it’s not funny, it’s irresponsible and I question your judgement in making it.

How is this legal? 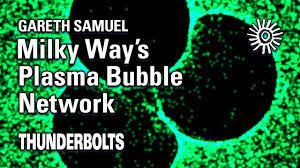 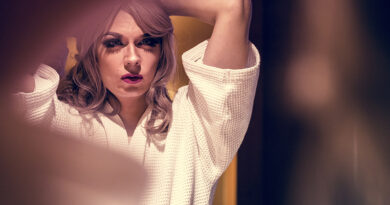