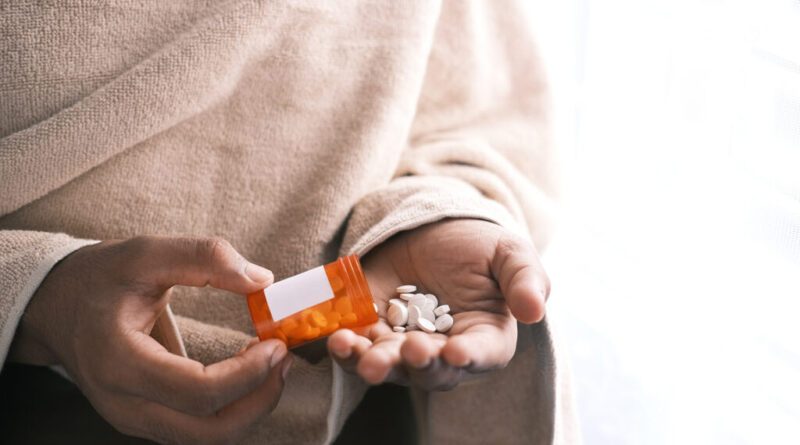 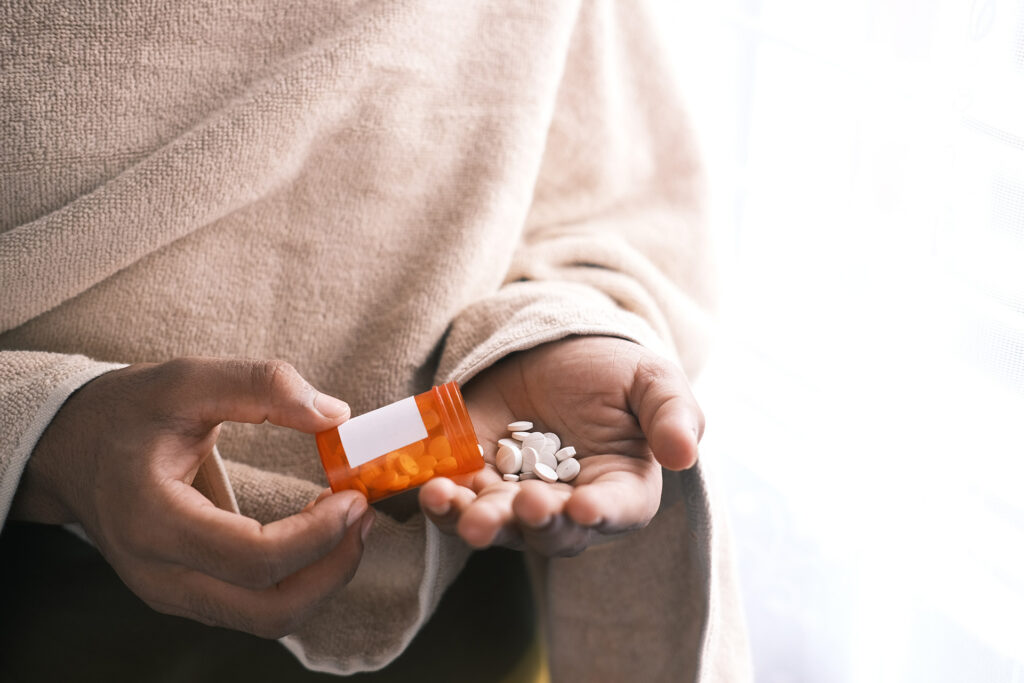 More than eight million adults in Britain now take at least five drugs a day, with thousands ending up in hospital every year – and even losing their lives – as a result of the harmful side effects.

The danger is particularly high in older people. Research published in the Journal of the American Geriatric Society in 2016 showed that older people taking multiple pharmaceutical drugs face a significantly greater risk of frailty, disability, and death. Providing clear evidence of the dangers of ‘polypharmacy’, each additional medication added to a patient’s regimen was found to be associated with a 22 percent increased risk of going from a state of robust health to dying during the period of the study.

In fact, so dangerous is the pharmaceutical approach to medicine that orthodox doctors, hospitals and their treatments have been shown in the Journal of the American Medical Association (JAMA) to be the third leading cause of death in the United States, exceeded only by deaths from heart disease and cancer. Illustrating this point, a JAMA study published in 1998 estimated that in 1994 around 2,216,000 hospitalized patients in the United States had suffered a serious adverse drug reaction (ADR) and that 106,000 had suffered a fatal ADR.

To learn more about the dangers of polypharmacy, see this article on our website. 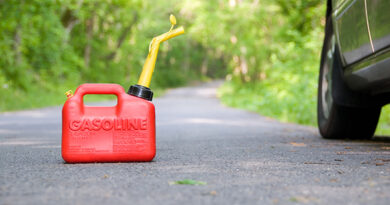