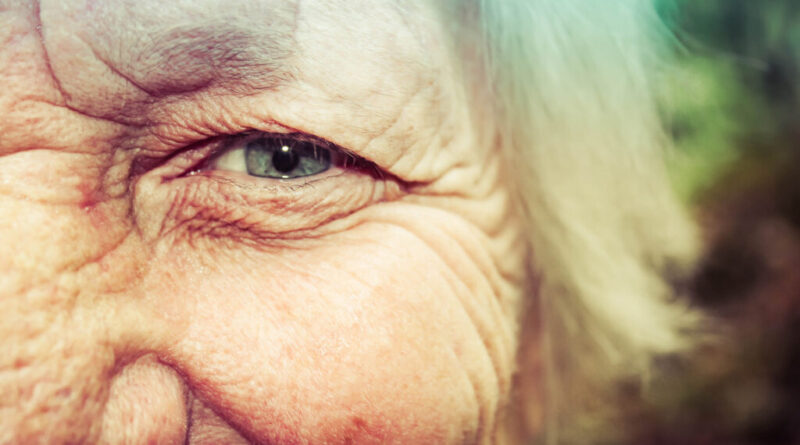 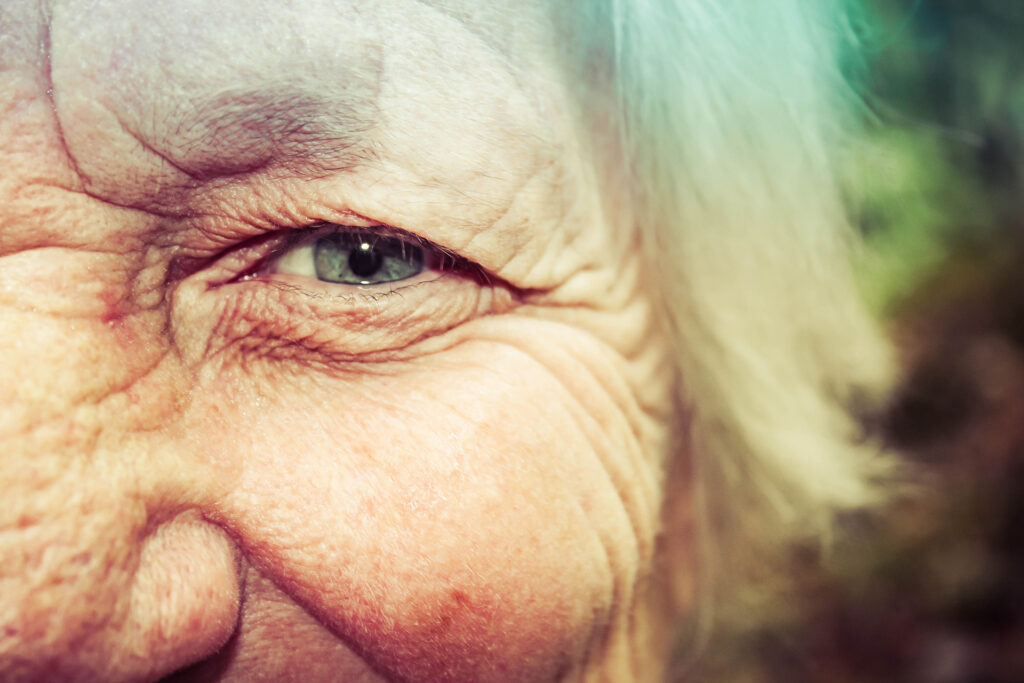 The finding that statins may increase the risk of cataracts adds to the already weighty pile of scientific evidence attesting to the dangerous nature of these drugs. Research published in 2019 found that taking statins more than doubles the likelihood of developing diabetes, for example. Patients using the drugs for more than two years were shown to have over three times the risk.

Furthermore, an Australian study published in 2018 linked statins to a significantly increased risk of idiopathic inflammatory myositis, a serious muscle disease that can lead to permanent disability and death. Patients with the condition were found to be almost twice as likely to have been taking statins compared to similar individuals from the general population.

To learn the scientific facts about cholesterol-lowering drugs, see the ‘Cholesterol Facts’ feature page on our website. 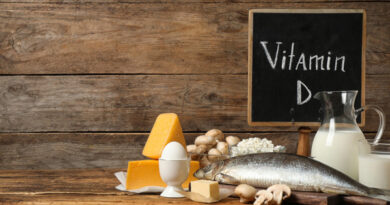 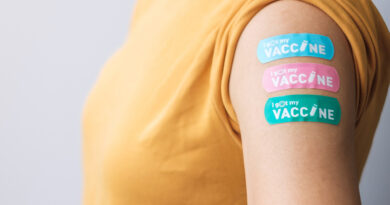