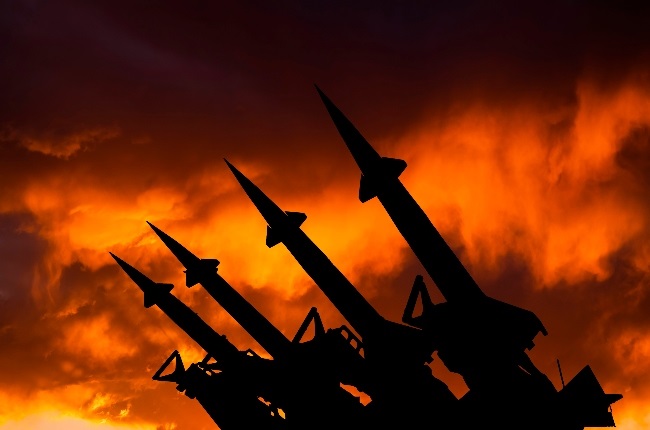 Donation in support of Leo’s work through Fundly: https://fundly.com/leo-lyon-zagami-channel  or https://www.gofundme.com/f/the-leo-zagami-show-lesul

The former Russian president and prime minister Dmitry Medvedev believes that the real-time frame for Ukraine’s possible entry into the EU in the 2050s, and the economic and political block could break up before suggesting the fate of the USSR could also befall the EU.

“It’s possible that Communism could have arrived by now had the USSR been preserved. But the union, unfortunately, died. Do you understand what I’m hinting at? P.S. Perhaps (knock on wood) the EU disappears by this time? It’s frightening to think what a scandal this would be, given the sacrifices that have been made on the altar of joining the EU, and what a deception it would be of the expectations of the unfortunate Ukrainians,” Medvedev concluded, and his warnings might be on target since the Russian Foreign Ministry has just responded in the last 24 hours to Lithuania’s partial blockade of Kaliningrad, that could open another war front, writing in a statement that they consider the “provocative measures” to be “openly hostile” and warning that the Kremlin may take action to “protect its national interests.”

Kaliningrad is sandwiched between the EU and NATO members Poland and Lithuania, which seem to possess nuclear weapons ready to defend Russian interest in the region capable of reaching most of Northern Europe. According to Lithuanian officials, Russia has always kept nuclear weapons in Kaliningrad. “They keep nuclear weapons, delivery vehicles, and have warehouses [in Kaliningrad]. The international community and countries in the region are perfectly aware of that,” Anušauskas told BNS last Thursday.

Supplies from Russia are delivered regularly to the Russian exclave of Kaliningrad, via rail and gas pipelines through Lithuania – which announced last week that it was banning the rail transit of goods subject to EU sanctions, which include coal, advanced technology, metals, and construction materials.

“If in the near future cargo transit between the Kaliningrad region and the rest of the territory of the Russian Federation through Lithuania is not restored in full, then Russia reserves the right to take actions to protect its national interests,” reads the statement from the Russian Foreign Ministry as tensions grow also on the borders of Moscow-backed Transnistria region.

Transnistria separatist region of Moldova has in fact also sparked fears that Moldova could also be dragged into conflict following Russia’s invasion of neighboring Ukraine.

And as tensions are growing all over the region former Russian president Dmitry Medvedev says there is currently “no need to negotiate” with the United States on nuclear arms reduction, stressing that Moscow should wait until the Americans “crawl” back to talks and “beg” for them.