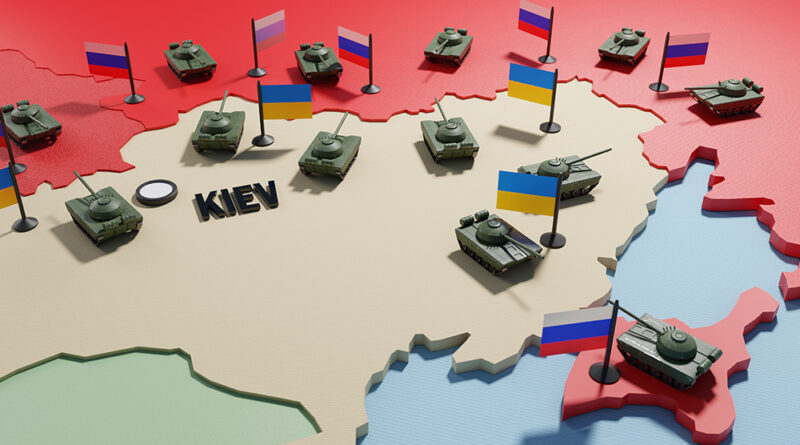 (Natural News) Temerland, a Ukrainian company that designs tools for reconnaissance, patrol, offensive and defense military actions, has prototyped the metallic killer on wheels to be used against Russia’s forces.

Strategy and defense analyst Felix Woessner twitted on June 15 that the military solutions company will deploy the weaponized robotic vehicle GNOM with a 7.62 machine gun at the Ukrainian frontline in Zapor?zhzhia in a week.

This assault gun is the same large-caliber machine as an AK47 rifle, commonly used by both Ukrainian and Russian troops. By now, the robots are already believed to be on the front line of Ukraine’s defense.

GNOM is a multifunctional robotic platform for solving the following tasks: surveillance and reconnaissance; delivery of ammunition and food; evacuation of the wounded, repeater for increasing the range of radio communication and control; and satellite for larger robotic platforms.

Analyst at the Center for Naval Analysis Samuel Bendett said building something that is small and cheap with the capabilities to enable multiple functions could be fairly difficult.

“The function of a UGV [unmanned ground vehicle] is to ultimately replace a human combatant,” Bendett said.

Temerland’s official website listed the specifications of the robot on wheels.

The solutions company described the newly designed GNOM as a fairly small robot, about 50 kilograms, or 110 pounds, and two feet long and a little less than two feet wide.

It includes an Odyssey onboard computer, which manages the motion control of the robotic platform, and a depth camera with Intel RealSense laser dot emitter, which allows it to identify objects and obstacles.

The GNOM, available in four- and six-wheeled configurations, was originally designed to do other military functions, which did not include weapons.

The mini “terminator” is made of metal. It withstands temperatures between -25 and 60 degrees Celsius and can be operated by remote control at a distance of up to five kilometers.

Another billion from the US for Ukraine’s ammo boost

Ukraine has not just boosted its ammunition against Moscow by deploying the robots, they also sent a new Western-made weapons wish list, putting the U.S. at risk of running out of its own artillery.

To further encourage Ukraine to continue this war with Russia, Washington promised to give Kyiv another billion in “security assistance.” This was announced by President Joe Biden on June 15 after a phone call with Zelensky.

“U.S. is providing another $1 billion in security assistance for Ukraine, including additional artillery and coastal defense weapons, as well as ammunition for the artillery and advanced rocket systems that the Ukrainians need to support their defensive operations in the Donbas. We also discussed Secretary Austin’s efforts in Brussels today to coordinate additional international support for the Ukrainian armed forces,” the White House said in a statement. (Related: Biden continues to draw down stocks of U.S. weapons and ammo with ongoing ‘military assistance’ to Ukraine.)

The U.S. president did not specify what types of weapons are to be sent but Department of Defense Undersecretary Colin Kahl disclosed that the rocket artillery the U.S .and the U.K. are sending to Ukraine will be supplied with heavy guided missiles with a range of up to 70 kilometers (43.5 miles).

Kahl added that the Biden administration has previously provided Ukraine with over $5.3 billion in military assistance. In other words, the U.S. has a huge role behind the war crimes being committed by the Ukrainians.

Last week, Ukrainian artillery struck the village of Zaymishche in Russia’s Bryansk Region. The attack injured six civilians. All of them suffered shrapnel wounds and were hospitalized, Bryansk Governor Aleksandr Bogomaz said. The governor added that some 50 buildings in the village have been damaged by the shelling.

Furthermore, Donetsk People’s Republic (DPR) officials said Ukraine recently attacked them with heavy artillery. They said it’s the worst bombardment they have experienced since 2015. Five civilians were killed and more than 30 were wounded.

“The enemy [Ukraine] has literally crossed all lines. Prohibited methods of warfare are being used. The residential areas and the central districts of the city of Donetsk are under artillery shelling, and other cities and towns of the DPR are also under fire,” Denis Pushilin, head of DPR, said.

Watch the below video that talks about Putin’s threats of escalation if Western countries aid Ukraine.

Ukraine is running out of ammunition as Russia continues to overpower its military.

Corruption in the midst of war: Ukraine unlikely to receive the promised $65 billion in Western aid. 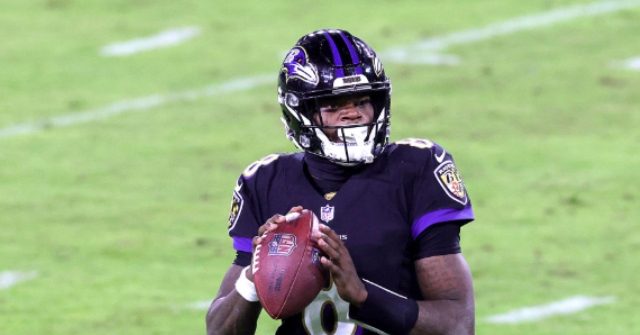 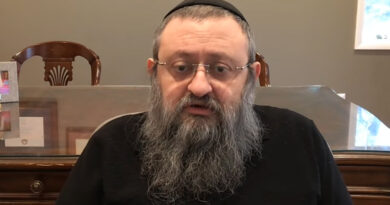 Dr. Zelenko shares how the MSM smeared him for revealing the cure to COVID â€“ Brighteon.TV