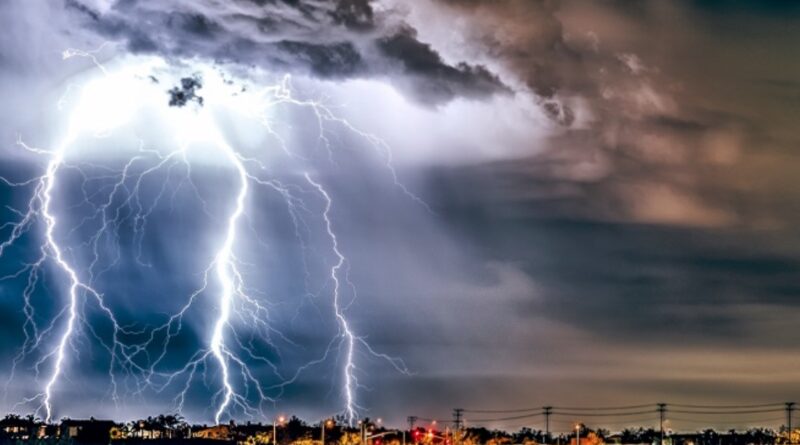 National Public Radio (NPR) recently ran an article discussing the results of a poll it conducted claiming that Americans are suffering from extreme weather events due to climate change.

Although because of the mainstream media’s claims the public may be under the impression that every weather event is due to climate change, this impression is wrong.  [bold, links added]

The public, most of which does experience one or more instances of extreme weather each year, is being misled to believe climate change is making weather worse.

Polls are no replacement for facts in science, and science has measured little if any climate change impact on weather.

An NPR article titled “You’ve likely been affected by climate change. Your long-term finances might be, too,” written by NPR “Science Desk” reporter Rebecca Hersher, discusses the results of a recent poll conducted by NPR.

“More than three-quarters of adults in the United States say they have experienced extreme weather in the last five years, including hurricanes, wildfires, floods, and heat waves, the survey found,” Hersher writes. “And most people who suffer major weather damage or financial problems do not receive money from the federal government.”

Setting aside the issue of how expensive weather damage to homes and businesses can be, which Climate Realism has previously explained cannot be blamed on climate change (here, here, and here, for example), the connection between incidences of extreme weather and climate change that NPR is trying to make lacks basic, measurable evidence.

It is not surprising at all that people living across a large country composed of many ecoregions experience a wide variety of weather conditions.

Extreme weather events are common throughout all of history and are entirely natural in origin.

What is unusual are extended periods of extreme weather absences, like the record low in tornadoes in 2018, 2020, and 2021 as detailed by Climate Realism here.

Another example is the absence of strong hurricane landfalls from 2005 to 2017—nearly 12 years without a Category 3 or greater hurricane in the United States as seen in the figure below.

A group of people’s beliefs about the causes of a particular extreme weather event is not evidence of a causal connection, except in their own mind—in this case, an idea likely fostered by years of alarmist, inaccurate corporate media reports asserting that the two are linked.

What the poll does seem to be measuring is the unscientific impact of climate alarmist propaganda on Americans.

When every weather event is breathlessly blamed on climate change in the media, as Climate Realism constantly reports and refutes, is it any wonder?

“[t]he results underscore how ubiquitous and dangerous climate change is for Americans, as the hottest part of the year gets underway, and people across the country gird themselves for another year of severe hurricanes, floods, fires, and heat waves.”

Regarding heat waves, the National Oceanic and Atmospheric Administration’s U.S. Climate Reference Network data do not show a trend of increasing maximum temperature anomalies, as seen in the figure below.

Even as the media reports on high temperatures in parts of the Midwest, the Northeast and Northwest coasts recently experienced unusually cold springs, as discussed at Climate Realism here and here.

Floods, fires, and hurricanes have not been getting more severe either. Data for these topics can be found in Climate at a Glance: Floods, U.S. Wildfires, and Hurricanes.

The American public may believe that their weather woes are caused by the nebulous specter of climate change, but that doesn’t mean they are correct.

Extreme weather is natural and should be expected and prepared for. NPR and the legacy media should be ashamed of themselves for pushing polling data as some kind of proof of the impact of climate change.

What they actually show is that their misleading coverage of weather is having a negative impact on Americans’ understanding of the natural world and the present known facts about climate change. 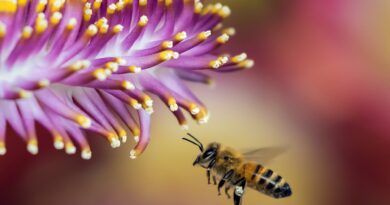 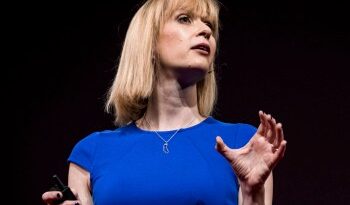 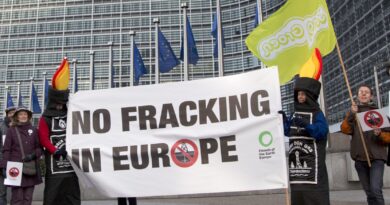 The BBC’s Fake News About Fracking