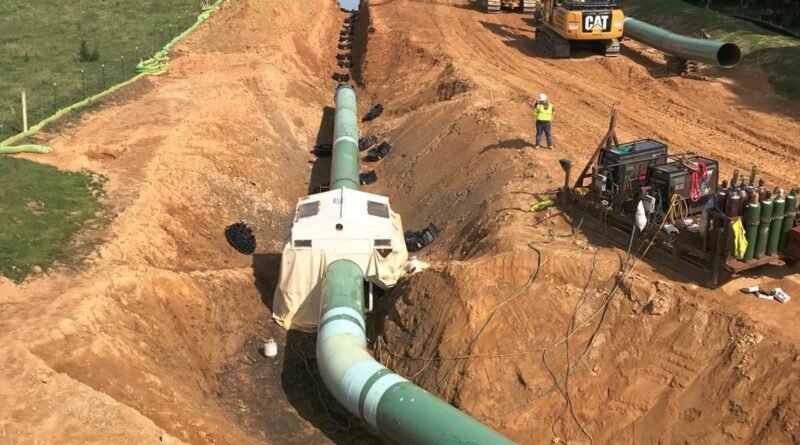 Europe is vulnerable and needs our natural gas; prices are absurdly high and going higher. Yet, everyone in the oil and gas industry is afraid to invest any money, even if they have financing available.

Who wants to start a 10- to 20-year natural gas project, whether it’s a gas field, pipeline, or LNG (liquified natural gas) terminal when the current administration is saying it will shut you down in 10 years? [bold, links added]

“You’ve got six years, eight years, no more than 10 years or so,” says climate envoy John Kerry. “No one should make it easy for the [natural] gas interests to be building out 30- or 40-year infrastructure.”

In the meantime, India has relaxed its environmental regulations and plans to double its use of coal. China has cut coal import tariffs to zero to ensure energy security and lower costs.

The United States has an abundance of coal and natural gas. Yet, natural gas is actually imported, at great cost, to Boston’s LNG facility from Russia, Canada, and the Caribbean due to the lack of pipeline capacity.

In late January, natural gas from the Algonquin City Gate Hub (near Boston) sold for over $20 per million BTUs and more than $23 on the futures market. Natural gas from nearby Pennsylvania cost just $4 in January.

Plenty of cheap natural gas is available in West Virginia and Pennsylvania, a few hundred miles away, and pipelines to supply New England are mostly built but have been shut down by environmental lawsuits and regulatory hurdles.

Because of the regional dearth of natural gas pipelines, and its high price, many in New England are burning oil for heat and electric power plants, and burned more coal in 2021 than in 2020.

One of the many ironies is that carbon dioxide emissions—the bogeyman of radical environmentalists—have decreased where there is sufficient natural gas to replace coal.

But any additional gas for New England, as noted, must come from foreign sources.

Why not ship gas from LNG facilities in Louisiana or Texas? Because the 100-year-old Jones Act requires that ships built, owned, and operated by U.S. citizens transport the gas between U.S. ports—and there simply aren’t any.

As a result, people in New England pay sky-high prices for natural gas and electricity.

In 2020, Connecticut had the dubious distinction of paying the highest price for electricity in the continental United States, and Massachusetts was not far behind. Pennsylvania and West Virginia paid about half their rate.

The $6.2 billion Mountain Valley Pipeline that was to transport natural gas to Virginia from West Virginia was 90 percent constructed and would have helped reduce Russian imports.

However, the U.S. Court of Appeals tossed the federal government’s approval of the project’s 3.5-mile route through the Jefferson National Forest. The ruling makes no sense. The pipeline is buried; people wouldn’t even know it was there.

Likewise, the Atlantic Coast Pipeline was canceled due to lawsuits over crossing the Appalachian Trail.

The PennEast natural gas pipeline from Pennsylvania to New Jersey was also canceled due to permitting problems related to wetlands in New Jersey.

Given the real threat of lawsuits, I doubt any major oil, gas, or coal projects will be initiated, regardless of rising prices. No one wants to invest in or begin a project that courts or regulators appear likely to stop.

Large projects are unlikely to go forward until the oil and gas companies get some sort of emergency declaration from the federal government to protect them from incessant lawsuits, speed up permitting, and allow projects to go to completion.

The environmental non-governmental organizations (NGOs) have full veto power on all projects now through the legal system. They clearly don’t care how much you pay for energy or where you are forced to buy it.

When it comes to relaxing regulations to allow the use of effective energy sources, India and China have the right idea.

Read more at AM Greatness 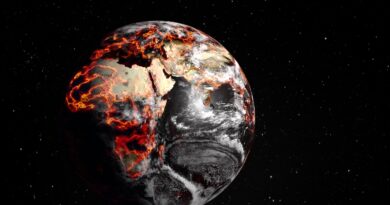 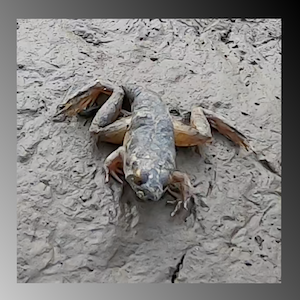