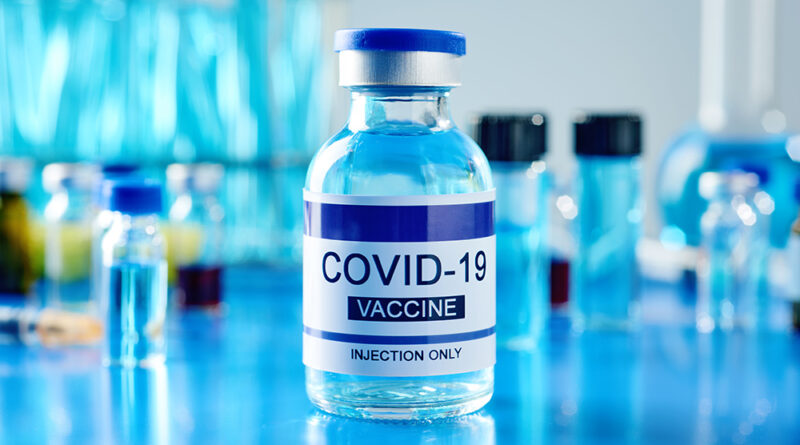 (Natural News) Government and Big Pharma companies Pfizer and Moderna are insisting that the mRNA vaccines are safe and effective in preventing Wuhan coronavirus (COVID-19) infections. However, data suggests that these products are not really vaccines, at least not in the traditional sense.

Traditional vaccines use either a part of a whole virus or bacteria combined with immune adjuvants or very powerful immune stimulant compounds. The mRNA vaccine, on the other hand, releases dangerous spike protein into your body.

What is an mRNA vaccine?

The mRNA vaccines were first developed in the 1980s. These vaccines use a complex technique that involves an artificially constructed mRNA molecule to make the RNA produce the desired antigen.

COVID-19 vaccines produce the spike protein of the severe acute respiratory syndrome coronavirus 2 (SARS-CoV-2) virus that causes infection. Additionally, the part of the virus that harms people also acts as a neurotoxic molecule.

But injecting mRNA by itself won’t work because your body contains an enzyme that would quickly destroy it.

To avoid this, Malone created a nanolipid carrier that is like a nanosized sac containing the mRNA and resembles an artificial exosome. This special carrier sac is minuscule and almost the size of the virus.

A spike protein helps a virus to enter the cell. Illustrations of SARS-CoV-2 show the virus with many protruding structures on its extremities. These spike proteins join ACE2 receptors on the surface of a cell and force the viral genome inside.

Once the viral genome has entered the cell, it hijacks the mechanisms to reproduce itself, which then makes you sick.

Allegedly, the carrier sac or the nanolipid carrier is destroyed within a few days following vaccination to prevent your body from continuously producing the deadly spike protein.

Note that the main way the virus itself causes damage is through its spike protein, which is the same one reproduced in large amounts all over your body by the mRNA in a vaccine.

The makers of these biological agents also add polyethylene glycol to protect the nanolipid carrier so it can last much longer in your body to allow the mRNA to produce more spike protein and for a much longer period. Unfortunately, it’s unknown know how long the nanolipid/mRNA package lasts.

The generated spike proteins may last months, years or even the rest of your life.

COVID-19 vaccines from Pfizer and Moderna are made of artificially synthesized mRNA enclosed in a protective sac or the nanolipid carrier. The mRNA within the sac produces and releases an increasing amount of the destructive spike protein into your body wherever the nanolipid carrier is deposited.

This is the confusing part. Big Pharma claimed that this sac of mRNA remains at the injection site in the vaccinated person’s arm, continuously producing the spike protein. This suggests that your body can then produce antibodies against the spike protein that will allegedly help protect you from coronavirus infection.

However, Malone and other experts discovered that Pfizer had secretly conducted a biodistribution study to find out where the nanolipid carrier went after being injected into the limb of person who was vaccinated.

Experts used a Freedom of Information lawsuit to acquire a copy of the study that Pfizer secretly performed. It’s no surprise that the results were quite revealing and shocking. (Related: South African doctor: Severe COVID an allergic reaction to SPIKE PROTEIN nanoparticles.)

The results of the Pfizer study showed that instead of remaining at the site of the injection, like the arm-deltoid region, mRNA-containing nanolipid carriers rapidly entered the bloodstream of vaccinated people and were distributed all over the body, including the brain.

The studies revealed that the nanolipid carriers were distributed among various tissues and organs such as:

If the world ever goes through another pandemic, don’t always believe what Big Pharma tells you. Vaccines aren’t always safe, as the Pfizer study on COVID-19 vaccines has proven.

Go to VaccineDamage.news to learn more about the negative side effects of COVID-19 vaccines.

Watch the video below to learn more about inflammation, COVID-19 vaccines and the spike protein.

This video is from the Roobs Flyers channel on Brighteon.com.

Could a molecule found in broccoli help the brain REPAIR spike protein damage?