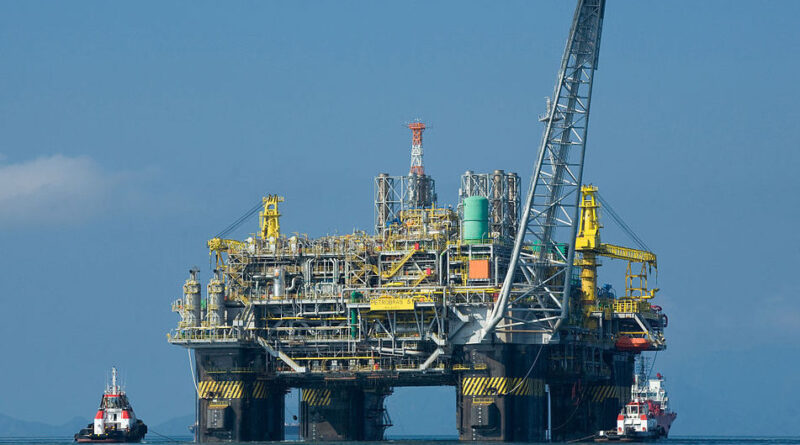 The Interior Department’s Bureau of Ocean Energy Management, working closely with the White House to shape policy, will release its drafted five-year plan for new oil and gas drilling leases in federal waters to Congress by June 30, according to The New York Times, citing people familiar with the matter. [bold, links added]

The administration is likely to stop new offshore drilling projects in the Atlantic and the Pacific, and is considering whether to end leasing in the Arctic and Gulf of Mexico.

Gas prices have soared over the past several months, causing the president to be heavily criticized for his energy policy.

In response to this crisis, Biden recently called for Congress to suspend the federal gas tax for three months and urged oil companies to increase their production of fuel.

The decision to potentially limit offshore drilling comes at a time in which climate activists continue to pressure the Biden administration into embracing more environmentally friendly energy solutions.

On June 6, Biden took further action to commit to a ‘clean energy future’ in order to tackle climate change and ‘lower energy costs’ through the use of the Defense Production Act.

Biden previously used the act to accelerate the domestic production of solar panels to further his green energy policies.

Jeffrey Eshelman, Chief Operating Officer of the Independent Petroleum Association of America, told The Daily Caller News Foundation that a ban would only further restrict the supply of fuel, driving up prices and hurting Americans nationwide as roughly “20 percent of the nation’s natural gas and oil production comes from America’s offshore boundaries.”

Eshelman pushed back on Biden’s call for more oil drilling and refining as a ban on offshore drilling would reflect his “true policies and progressive Green agenda.”

Eshelman further said that it is an understatement to say that the Biden administration is “out-of-touch with the nation’s pressing issues.”

Analysis: U.S. Disaster Losses Since 1990 As Percent Of GDP Declining 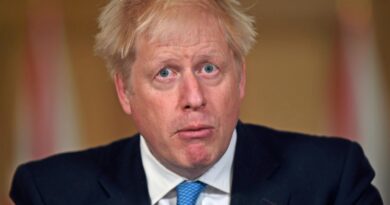