Mattias Desmet is a professor of Clinical Psychology at Ghent University in Belgium, a practicing psychoanalytic psychotherapist and the author of the new book, ‘The Psychology of Totalitarianism’.

In this exclusive ‘Plandemic 3’ interview, filmmaker Mikki Willis explores this topic more in-depth to discover alarming parallels in the Covid-19 narrative and the totalitarian playbooks of the Soviet Union and Nazi Germany, as well as time tested solutions for this moment in history.

Mass formation psychosis has been the main weapon used to manipulate society onto the precipice where we now find ourselves. Anything that we can learn to do to prevent society from continuing to be manipulated like this will increase our chances of creating a future world worthy of our grandchildren.

Desmet says that non-violent resistance is what always works best and the good news is that mass formation and totalitarianism destroy themselves in a relatively short period of time. He says that if the people who don’t go along with the program continue to speak out, they will succeed

‘Plandemic 3’ is scheduled to be released this September. 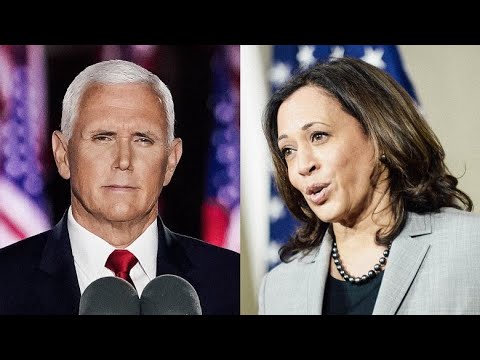