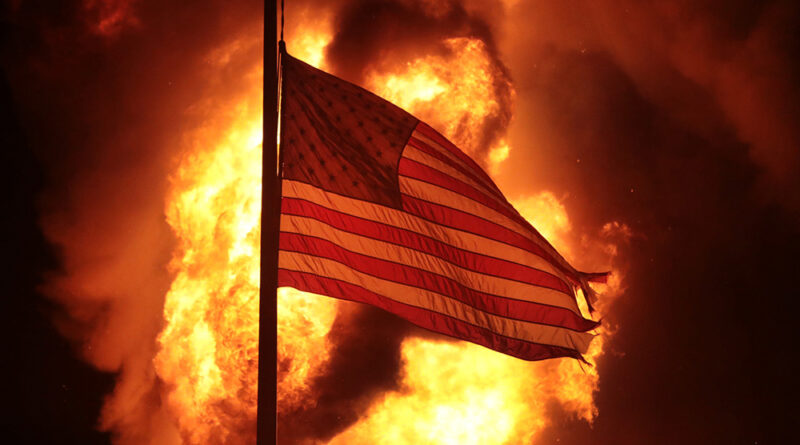 (Natural News) Before the US Supreme Court declared that murdering unborn human life was not a federal right, Leftists planned a so-called “night of rage” to riot against the decision.

The “George Floyd” event of 2022, the overturning of Roe v. Wade is shaping up to become another mass destruction event where extremists on the Left howl and break things, and possibly even commit violence against humans outside the womb.

“DC CALL TO ACTION NIGHT OF RAGE … THE NIGHT SCOTUS OVERTURNS ROE V. WADE HIT THE STREETS, YOU SAID YOU’D RIOT,” reads a flyer that was spotted on a light pole in Washington, D.C., the other night.

“TO OUR OPPRESSORS: IF ABORTIONS AREN’T SAFE, YOU’RE NOT EITHER. JANE’S REVENGE,” the flyer further states.

In other words, there are people out there in this country who believe that not being legally allowed at the federal level to murder unborn children is a form of “oppression,” even though they have the right not to get pregnant in the first place.

Jane’s Revenge, by the way, recently took credit for the firebombing of a crisis pregnancy center in Buffalo, N.Y., which was blasted to bits for helping women save their unborn children.

The thought of even just some unborn human lives being saved from abortion is so upsetting to Jane’s Revenge that the domestic terrorist group recently declared “open season” on everyone affiliated with anything pro-life.

The group has an extensive history of damaging the property of pro-life groups and crisis pregnancy centers, including a pregnancy resource center in Des Moines, Iowa, that just like the Buffalo clinic was recently firebombed.

A pro-abortion extremist was also reportedly arrested in advance of a plot to target Supreme Court Justice Brett Kavanaugh’s home.

“The Jane’s Revenge threats have received little attention in the rest of the press, but we hope the Washington, D.C., and Capitol police are much better prepared than they were for the riots of 2020 and 2021. The Justices and the Court as a democratic institution have to be protected,” wrote the editorial board of The Wall Street Journal.

“We need the state to feel our full wrath … We need them to be afraid of us,” the letter goes on to state.

“Whatever form your fury takes, the first step is feeling it. The next step is carrying that anger out into the world and expressing it physically. Consider this your call to action. On the night the final ruling is issued – a specific date we cannot yet predict, but we know is arriving imminently – we are asking for courageous hearts to come out after dark.”

“Screaming for the ‘right’ to murder the unborn … Has there ever been a more demon-driven age?” asked someone at Zero Hedge about this insanity.

“Like the KKK, BLM and ANTIFA, Jane’s Revenge is state-sponsored domestic terrorists,” responded another.

“Maybe they can just do a peaceful tour of the Capitol building?” joked another.

The latest news about the Left’s obsession with abortion can be found at Abortions.news. 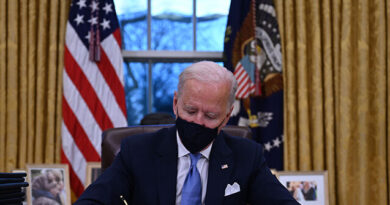