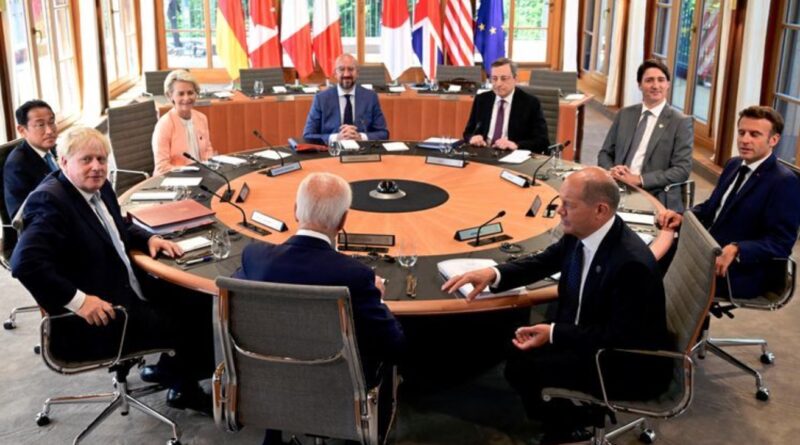 Seemingly unhappy with just destroying its own economy, eco-crazy Germany is now reportedly aiming to found a so-called “climate club”, a group that would punish countries not perceived as green enough. [bold, links added]

The country is pushing this next element of its climate Great Reset agenda despite the fact that it is already facing economic collapse, a situation which is due in part to its obsession with its own green agenda.

According to a report by public broadcaster Deutsche Welle, the German government will push for the genesis of the “climate club” at the latest meeting of the G7 in Bavaria, Germany, seemingly in the hopes of onboarding some of the other member countries into the new scheme.

The plan was originally the brainchild of eco-zealot American Professor William Nordhaus of Yale University, who has argued that the voluntary nature of previous climate agreements has been insufficient in achieving green goals.

Under the scheme, member states set extremely aggressive climate targets, punishing those outside the group by implementing climate tariffs on their goods.

In this way, Germany seems to want to strong-arm the likes of China into joining the green agenda-pushing group, an eventuality that seems unlikely considering the communist nation’s heavy reliance on coal and oil.

There is however a danger to the likes of Britain — a country ruled by a prime minister with an on-and-off obsession with climate crazy policy — and Canada, a nation whose Liberal Party government is extremely fond of implementing new restrictions on the lives of its citizenry, joining the so-called climate club.

The United States — which the country’s leftist Democrat party currently rules — is also a target for the new green global tax scheme, though it remains unclear how effective right-wing Republican resistance to joining such an organization would be in preventing such an eventuality from occurring.

While the idea that a number of countries would come together to set up a militant global union of climate crazies is hardly surprising considering the modern political era, the fact that Germany is spearheading the scheme is notable considering the dire straights such policymaking has left the country in.

Clamping down hard on its own fossil fuel and nuclear power industries, the country addicted itself to Russian gas imports in the name of its own green agenda.

Now that the European economic powerhouse has had a major falling out with Moscow over the ongoing war in Ukraine, those imports are now under threat, with the country losing access to most of their supply this month.

As a result, the country has been plunged into a major gas emergency, with the prospect of a significant financial crash being on the cards if authorities within the bloc are unable to figure out how to keep the lights on.

Robert Habeck, the country’s Green party minister for the economy and climate, has even said that he may be forced to shut industry in the country down this winter in a desperate attempt to save energy.

“Companies would have to stop production, lay off their workers, supply chains would collapse, people would go into debt to pay their heating bills, that people would become poorer,” he remarked, saying that the country could end up facing “Lehman-Brothers” style collapse into “severe recession”. 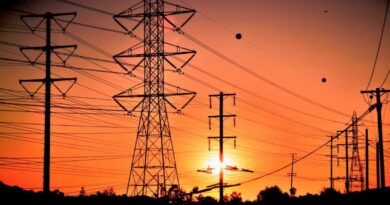