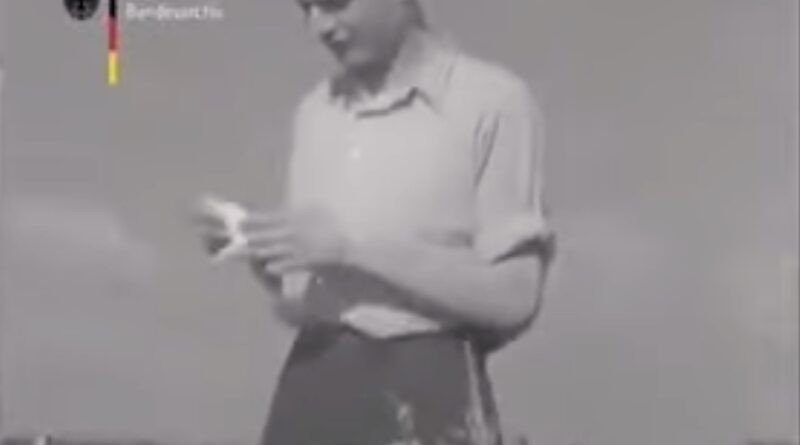 Some regions in Central Europe have been suffering from a shortage of rain this spring and summer, so not surprisingly the media are blaming man-made climate change, often implying that droughts in Germany never happened before.

But of course, they have, as this old news clip from Bavaria, Germany, rolled in September 1947 documents:

The film, made 75 years ago, reports on “The Great Drought” and its “catastrophic” consequences: dried-up rivers and reservoirs, crop failures, and lakes three meters below their normal levels.

The situation in Bavaria was so bad in fact that half a million cattle had to be emergency slaughtered.

Hydroelectric power plants had to be shut down due to a lack of water in the reservoirs, thus leading to power rationing.

Numerous forest fires broke out along the Bavarian-Austrian border near the Alps, where firefighters struggled for weeks to get the fire under control.

The agricultural soil was so dry after the summer harvest that “farmers plowed powdery dry land” and that the following year’s crop yields would also be impacted.

Back then, everybody knew that the cause was just Mother Nature being fickle as she always has been. 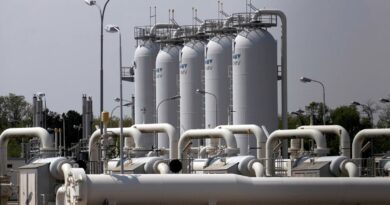 Team Biden Is Fueling Food Inflation With His Climate Agenda 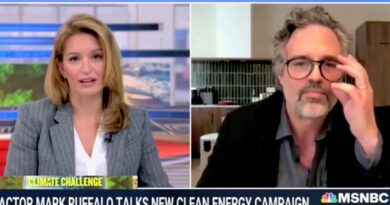