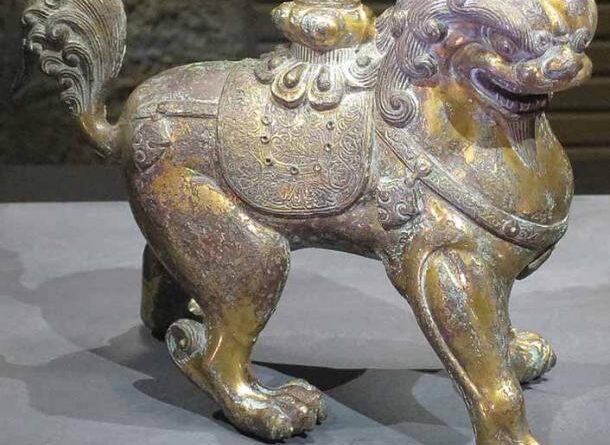 Tattoo art and designs, like virtually everything else in Japanese life, are often based on traditional beliefs or historical events. In fact, some of the most popular Japanese tattoo designs are of mythical creatures, like the komainu. Based on the details of the tattoo itself, mythical creatures can represent more than one meaning. A koi fish, for example, generally represents determination and courage. However, when used as a tattoo, details such as the colour or the placement of the tattoo itself need to be considered to determine exactly what the tattoo is supposed to mean for the bearer. A koi fish tattoo with the fish swimming upwards indicates that the bearer was experiencing challenging difficulties at the time the tattoo was applied. If the koi fish is swimming downstream, it means that the bearer had overcome a significant challenge in their lives, and the tattoo serves as a reminder of their triumph. The use of colour is also important. A red koi fish represents love and romance while a black koi fish represents a new beginning in one’s life. A blue koi fish is associated with masculinity and continuation of the family line, whereas a while koi fish is associated with a person’s career and family life.

Interpreting the meaning of tattoos are not all as intricate as the koi fish example. A simpler example is tattoos of komainu. The komainu is a hybrid of two animals, a lion and a dog. Lions have long been regarded as a symbol of power in many cultures, and their status as the king of the jungle only adds to this. Dogs, on the other hand, have long been regarded as protectors. Considering the natures of both animals, combining them into a hybrid manifests the essence of the komainu as a powerful protector and companion, and it is also a representation of the beginning and ending of things. Based on the perception of komainu as a protector, people would choose a tattoo of the komainu because they believe it is a symbol that will protect them from evil. This makes sense if one thinks of one’s body as a temple that must be guarded and looked after. The placement of the komainu tattoos can indicate a variety of meanings. Having a komainu tattooed on one’s back, for example, means that the komainu is watching over the bearer of the tattoo, blocking negative energies that they might not expect such as gossip and betrayal. 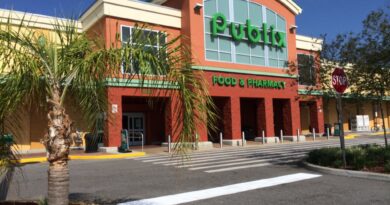 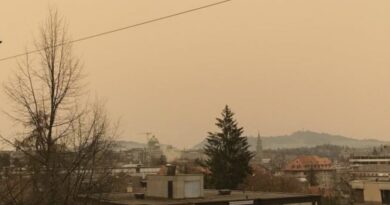