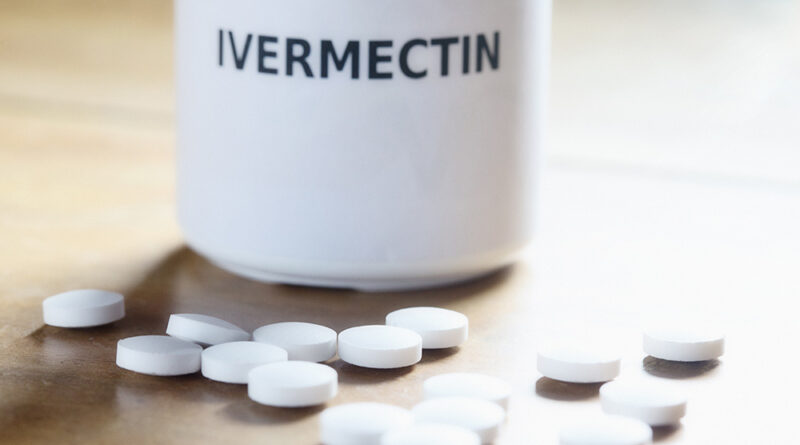 (Natural News) An op-ed has expounded on the suppression of safe cures against the Wuhan coronavirus (COVID-19) in favor of the more dangerous vaccines.

“Every time a treatment was discovered that improved COVID-19 patients’ outcomes or prevented transmission of the virus, forces stepped in to prevent the treatment from being used,” wrote Rhoda Wilson in a June 22 piece published in the Daily Expose.

“A growing number of natural treatments that could have prevented the spread of this virus, including most of the serious infections, have been blocked by these controllers. Incredibly, a law was passed that prevented clinical physicians from even suggesting such treatments.”

Wilson pointed to the medical establishment’s suppression on hydroxychloroquine (HCQ) during the early days of the pandemic, in collusion with the government.

“When it was revealed that early use of HCQ could significantly reduce the severity of the disease and prevent the need for a ventilator, reports immediately surfaced from government agencies declaring that the drug was of no use, was dangerous and should not be used.”

“This occurred despite reports of HCQ’s benefits from doctors actually treating patients. In some states, prescriptions for HCQ were banned,” wrote Wilson,.

New York-based family physician Dr. Vladimir “Zev” Zelenko was among the doctors who attested to the effectiveness of HCQ. He shared to Reawaken America Tour founder and Brighteon.TV host Clay Clark how the establishment blocked the use of the drug when it was found to work against COVID-19 infection.

“In March [2020], my treatment protocol was based on the use of HCQ, zinc and the antibiotic azithromycin. But what happened on March 27, 2020 [is that] the ghoul – what I call [former New York] Gov. Andrew Cuomo – issued an executive order (EO) blocking pharmacies in New York state from dispensing HCQ,” recounted the Ukraine-born American doctor. “[It] was approved for other indications and it was safe, so I couldn’t understand why that was obstructed. I lost a few patients because of that EO [since] they couldn’t get medicine.”

According to Zelenko, people die from COVID-19 because of “the moronic doctor who delays care and the tyrannical government that obstructs access to life-saving medication.” (Related: Dr. Zelenko shares how the MSM smeared him for revealing the cure to COVID – Brighteon.TV.)

Ivermectin also suppressed despite its effectiveness

Wilson also cited the establishment’s suppression of ivermectin, another drug that has shown promise against COVID-19 infection. The writer zeroed in on the efforts of Dr. Pierre Kory, co-founder and president of the Front Line COVID-19 Critical Care Alliance (FLCCC), to promote ivermectin.

During a December 2021 Senate hearing, the pulmonary and critical care specialist told lawmakers that he and other FLCCC members have spent “tirelessly reviewing the scientific literature to gain insight into this virus and the disease process and to develop effective treatment protocols.” The I-MASK+ protocol to prevent and treat early COVID-19 served as the fruit of this endeavor.

“Ivermectin is highly safe, widely available and low-cost,” Kory said. “In the last three to four months, emerging publications provide conclusive data on the profound efficacy of the [anti-parasitic], anti-viral and anti-inflammatory [drug] called ivermectin in all stages of the [COVID-19] disease.”

The FLCCC president added: “We now have data from over 20 well-designed clinical studies – 10 of them randomized, controlled trials – with every study consistently reporting large magnitude and statistically significant benefits in decreasing transmission rates, shortening recovery times, decreasing hospitalizations, or large reductions in deaths.”

Wilson wrote that Kory “made a number of discoveries that dramatically improved the survival of patients with serious COVID-19 cases.” Unlike physicians who espouse vaccines, the FLCCC head “has spent his professional life treating some of the sickest in the intensive care unit (ICU) settings, including hundreds of COVID-19 patients.”

“There is evidence that early treatment before deterioration occurs, can reduce hospitalization by 85 percent. But each discovery [Kory] made was intensely resisted and rejected by the medical elite and bureaucracies, at least until the proof became so overwhelming that they could no longer deny it. In the interim, thousands died as a result of the elite controller’s intransigence.”

“We see the same thing with ivermectin, another highly effective and safe medication,” concluded Wilson. “As bad as all this is, what’s worse is the alignment of forces being used to prevent safe methods from being used to stop this virus.”

This video is from The Willow channel on Brighteon.com. 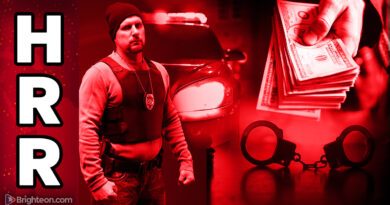