At the request of President Alexander Lukashenko, in the coming weeks Russia will make available to the Belarusian army Iskander-M missiles.

These missiles are capable of carrying nuclear warheads.

For their part, the United States have supplied launchers, including 257 bomber planes, and 200 nuclear warheads for decades to several of their allies, notably in Germany, Belgium, Italy, the Netherlands. and in Turkey. In doing so, they violated the Nuclear Non-Proliferation Treaty, which Russia persists in respecting. 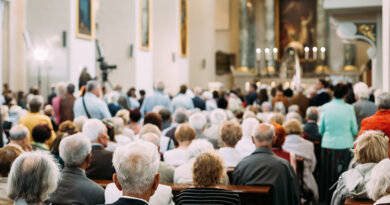 Pariah No More: Biden To Meet With Mohammed Bin Salman In Mid-July

Our Financial System Is Optimized For Sociopaths And Exploitation