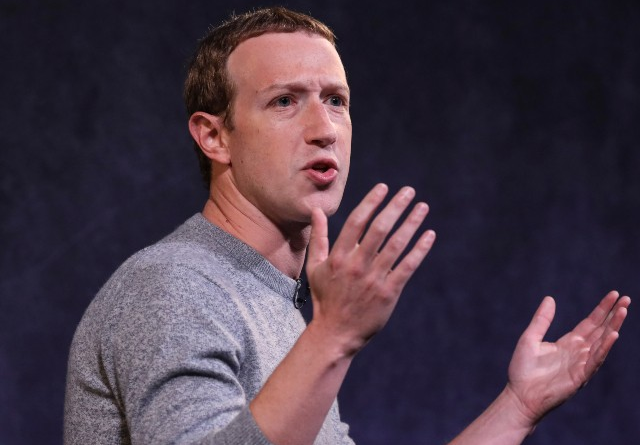 According to a recent report, volunteers who spent a week working in a virtual-reality environment similar to the metaverse proposed by Mark Zuckerberg’s Facebook reported more anxiety, lower productivity, and suffering from migraines.

Facebook CEO Mark Zuckerberg has been pushing for the development of a full digital metaverse, where people will work, game, and socialize in a virtual world powered by Facebook’s VR headsets. But a recent report from New Scientist found that volunteers who spent one week living in the metaverse were not thrilled about the concept.

Workers that spent a week in the metaverse for extended periods of time reported higher levels of anxiety, an increased perception of higher workloads, and some experienced adverse physical effects. The study was conducted by researchers from European institutions including Coburg University in Germany and Cambridge University in the UK.

16 universe staff and reserach participants spent their 35-hour workweek in normal, physical office spaces, and then another week doing the same workload in virtual reality. Researchers found that when it came to health and productivity, almost all participants reported “significantly worse ratings across most measures.”

Participants reported greater anxiety over their job, an average increase of 19 percent while working in the metaverse. Their perception of how much work they had to do also grew by 35 percent compared to the week spent in the physical office. Workers also reported greater “frustration,” with being able to complete their work in a timely manner.  Researchers also found that productivity dropped by around 16 percent.

By subscribing, you agree to our terms of use & privacy policy. You will receive email marketing messages from Breitbart News Network to the email you provide. You may unsubscribe at any time.

Participants also reported frequent or intense eye strain, visual fatigue, and nausea. One participant reported a migraine lasting three hours after 45 minutes of intense work. Two employees even dropped out of the study on the first day due to extreme nausea, anxiety, and migraines.