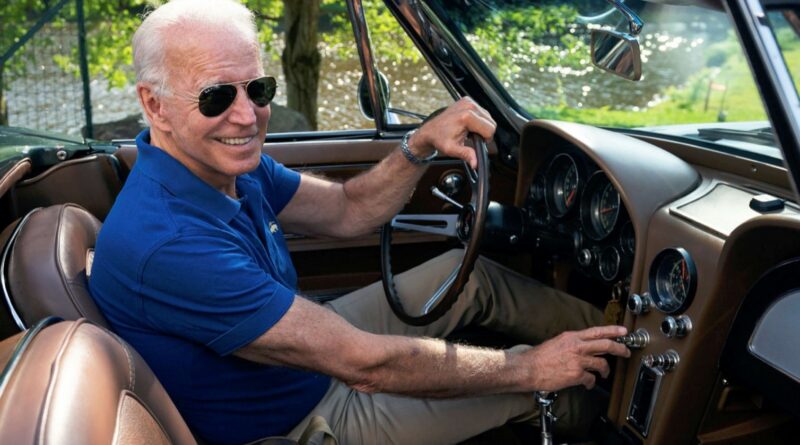 As the United States faces skyrocketing oil, gas, and electricity prices, the obvious solution is to drill for more oil and gas and build more generating plants.

Naturally, that’s off the table because the people who are being hurt most aren’t the ones who set the agenda. High prices hurt everyone to a degree, but they’re hardest on the working classes. [bold, links added]

Cars also make it easier to take kids to school, shop for groceries in a wider variety of places, and stay in touch with family and friends.

For a family that’s stretched tight already, twice as much money for gas means less money for other things, like food, clothing, or education. (And it doesn’t help that prices for those things are also skyrocketing.)

Nonetheless, environmentalists seem happy with these changes. And before he started backpedaling after seeing the polls, President Joe Biden praised high gas prices as part of an “incredible transition” to electric cars and other “green” technologies.

(Now, of course, seeing how the political winds blow, he’s calling for a gas-tax “holiday” to take the pressure off voters, at least until after the coming midterms. In the meantime, if you’re too poor to afford gasoline, the administration’s advice is to buy an expensive electric car.)

The reason the environmental faction favors high energy prices is that it wants to force people to switch to renewables.

That such a switch leaves most people worse off leaves the environmentalists unmoved. That’s because they’ve always been an elitist movement with no concern for the working class or minorities.

And strict environmental rules crush or keep out industrial jobs that have traditionally provided a leg up for the working class.

She observes: “What the soaring environmental rhetoric of the state’s affluent, largely White technocratic leadership disguises is a kludge of climate policies that will only, under the best of circumstances, partially decarbonize the state’s economy while deepening the state’s shameful legacy of racial injustice.”

But that’s been the history of environmental activism from the beginning: rich white people doing well at the expense of the lower classes.

In a 1977 Harper’s article, William Tucker explored the history of what’s regarded as the first big environmental movement in America: the opposition to Con Edison’s Storm King pumped-storage project.

The project was designed to save energy costs and make it easier for Con Ed to handle summertime peak demand. It would also have provided a lot of jobs in depressed areas.

The catch: it would have spoiled the views from rich people’s estates in the nearby mountains. As Tucker reports at length, those affluent landowners constructed an entire edifice of opposition to Storm King, for the most selfish of reasons.

He quotes a local mayor, who was told by one of the landowners, “We’ve got it nice and peaceful up here, why do you want to spoil it?”

The mayor reported, “I bit my tongue and didn’t say anything, but what I wanted to say was: ‘What about all the little people down there in the village who need this plant? Did you ever think about them?’” No.

Hiring big law firms and elite PR firms, along with enlisting celebrities like Pete Seeger, who wrote a song about the mountain, the landowners managed to turn a selfish desire not to have to look at electric power lines that would benefit millions into a quasi-religious crusade on behalf of Nature.

The plant was stopped, property values were protected and only the little people suffered.

Today, as gas and energy prices soar while the well-off warn us about climate change via private jet, nothing’s different. No one is thinking about the little people. Why should they? Who’s going to make them? 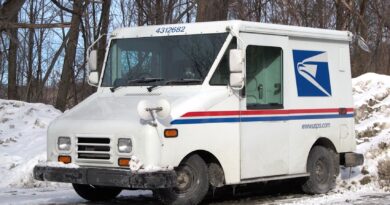 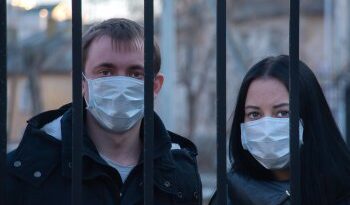 Fear: How Our ‘Ruling Class’ Controls Us 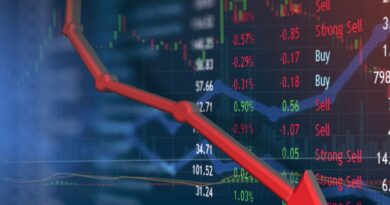