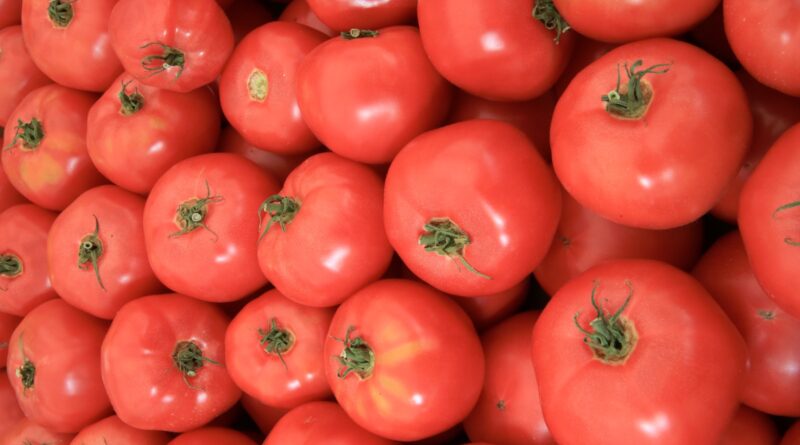 KOMO News in Seattle, as well as a couple of other media outlets in the region, ran stories claiming climate change threatens global tomato and ketchup production. Data show this is false.

Amid modest warming, tomato production and yields have grown considerably across the world as a whole and in each of the top producing countries. [bold, links added]

“Researchers believe warmer temperatures will speed up the plant’s growth cycle, resulting in a shorter time for the crop to develop,” writes KOMO. “They predict a 6% decline in tomato production by 2050, but between 2050 and 2100 the global tomato harvest could be cut in half.”

Had KOMO and the research team examined real-world data, for example, data from field and greenhouse experiments and from the U.N. Food and Agriculture Organization (FAO), they would have found little to worry about.

Concerning the latter point, dozens of papers and experiments summarized and discussed at CO2Science.org show that tomato production, like that of most plants, improves as carbon dioxide is added to the atmosphere.

Data from the FAO confirm the experimental findings.

Since 1990, tomato production and yields in China, India, and the United States, the top three tomato-producing countries, and for the world as a whole, have grown considerably, tracking the modest rise in atmospheric carbon dioxide and temperature over the period.

The evidence is clear; tomato production is doing well and agronomy and botany explain that part of the reason for this is the very increase in carbon dioxide levels that KOMO is warning threatens the continued viability of the crop.

Alarmism is no replacement for facts. Many people love ketchup and based on the evidence, there is no reason ketchup aficionados should fear climate change will produce a shortage of it in the future.

How to Create a Barter Network After the SHTF