The Australian Vaccination-risks Network asks for an urgent hearing due to the unprecedented loss of life and health caused by experimental COVID injectables.

SYDNEY, NSW, AUSTRALIA, June 23, 2022 /EINPresswire.com/ — 23 June, 2022 – The Australian Vaccination-risks Network, Inc (AVN), Australia’s national vaccine-safety watchdog, has filed an appeal in the Full Federal Court, asking the Justices to consider overturning what the organization believes to be the erroneous decision of Her Honour, Melissa Perry, in denying both the organization and their co-applicant, Mr Mark Neugebauer, legal Standing.

Since February of this year, the AVN has been pursuing a Judicial Review of the Government’s decision to extend the use of the COVID-19 injections to 5-11 year old children.

“Our Senior Counsel, co-Counsel and extremely experienced legal team believe grave errors have been made in the approvals process for 5-11 year olds, leading to the deaths of at least 5 children and significant injuries to thousands more,” says AVN founder and legal liaison, Meryl Dorey.

In addition, the AVN have filed a claim for Mandamus, asking the Court to order the Secretary of the Department of Health, Brendan Murphy, to do his duty to protect the lives and health of the Australian population, and properly consider cancelling or suspending the Covid-19 injectables.

“The AVN legal team has gathered evidence from some of the most esteemed medical and scientific experts in the world. Our data comes directly from Australian Government statistics. We are ready and have been ready for some time to present this devastating information to the court. But the Government’s approach is to avoid at all costs our evidence being laid squarely before the Court, which has led to enormous delay and cost increases. In our original case management hearings, Her Honour acknowledged the urgency of our case. When Novak Djokovic rightly fought against his exclusion from the Australian Open, he was in court within 48 hours. The stakes in our case are far, far higher, and we think the Court will agree,” said Dorey. “Our community has supported this action the entire way both financially and morally. It is their wish that the AVN continues to pursue justice, and their belief that the Full Bench of the Federal Court will finally be the place where Australians can be heard and their grievances addressed.”

The timeline of AVN’s actions in the case are as follows:

– June 20th, the AVN received the costs decision from Her Honour in respect of the 23 March hearing on Standing – the AVN’s primary submission was that this case represents matters of serious Public Interest, and therefore the AVN should not have to pay the legal costs of the Secretary of Health, a government bureaucrat. This submission was rejected resulting in an adverse costs order against the AVN.
– June 21st, the AVN filed the appeal with the Federal Court.
– June 22nd, the AVN’s appeal was accepted by the Court and a sealed copy of the same received.
– June 23rd, the AVN submitted a letter to the Court requesting an urgent hearing for our appeal.

“While innocent children and adults continue to be misled about the safety, efficacy and necessity of becoming guinea pigs in what Minister Hunt called the world’s largest clinical trial, leading to permanent injuries and deaths, we will continue to fight to protect them.” Ms Dorey concluded. 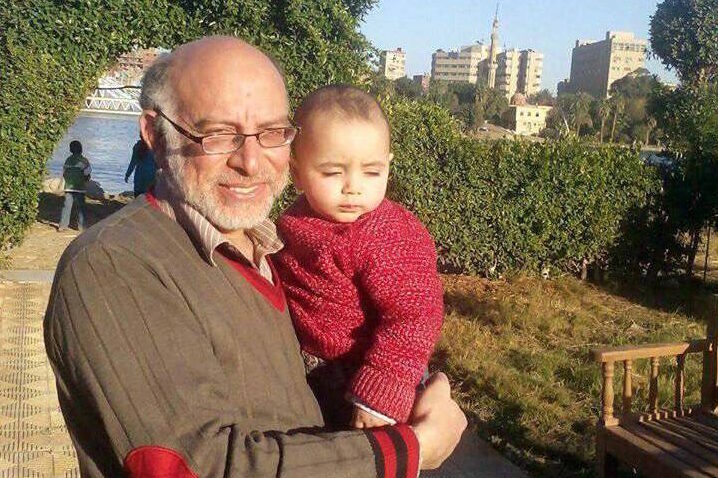