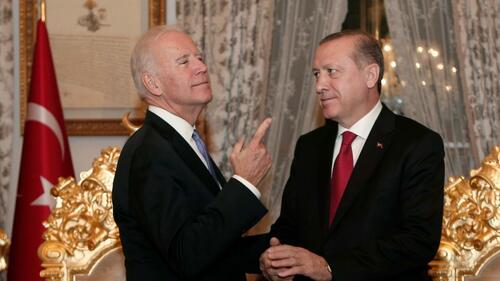 The 2022 NATO summit in Madrid, Spain is set to kick off Tuesday and run through Thursday of this week; however, US officials say they don’t expected Turkey’s concerns over Sweden and Finland’s membership bids to be allayed.

One European diplomatic official told CNN that there’s hope of “last moment” Turkish concessions: “My best projection based on what I’ve seen is that they will run this to the wire at Madrid. They also always prefer if they’re going to make concessions to do it at the leader level, they believe that enhances that status,” the unnamed official said. “It is Turkey’s standard operating procedure not to give concessions till the last possible moment. And that last possible moment is usually defined as a bilateral with the US president, followed by a leaders meeting.”

Ankara has emphasized that despite pressure from Western allies, it doesn’t at all see the Madrid summit as a “deadline”. This as Turkish media has confirmed Erdogan will attend talks with the leaders of Sweden and Finland just ahead of the NATO meeting this week.

“There will be a four-way summit at the leader level with the attendance of our president in Madrid upon the request of the NATO secretary general,” a Turkish foreign ministry statement said. And according to Turkish presidential spokesperson Ibrahim Kalin:

Kalin said Erdogan attending the talks with Sweden, Finland and NATO on Tuesday “does not mean we will take a step back from our position.”

Kalin said Türkiye and the Nordic countries had largely agreed on issues and would be in a better position in Madrid if they could agree on them during talks on Monday.

“We have brought negotiations to a certain point. It is not possible for us to take a step back here,” he also said of the talks on Monday.

Erdogan’s government has been consistent in denouncing Swedish and Finish “support” for Kurdish “terrorist” groups, namely the outlawed PKK and its affiliates, for example in northern Syria. Erdogan has gone so far as to demand the Nordic countries extradite wanted members of the organization.

While Ankara is pledging that it will not back down, there’s growing anticipation that it will take nothing less than a meeting between Erdogan and Biden – where it’d be the US expected to make big concessions visa-a-vis Turkey – for Turkey to budge on the NATO membership questions.

National security adviser Jake Sullivan addressed this possibility on the sidelines of the ongoing G7 summit:

Speaking to reporters at the G7 summit in Germany, US national security adviser Jake Sullivan said the goal ahead of the Madrid summit was to “create as much positive momentum as we can behind the candidacies of Finland and Sweden,” though he cautioned, “I am not sitting here today suggesting that all issues will be resolved by Madrid.”

He said no formal bilateral meeting was scheduled between Biden and Erdogan, but that they “may very well have the opportunity to see one another.”

“Let’s see how the next 24 hours unfold. There is a flurry of diplomatic activity occurring today,” he said.

Sullivan’s vague comment certainly seems like an opening to a face-to-face Biden-Erdogan meeting. Akin to Biden’s reversal on isolating “pariah” Saudi Arabia and crown prince MbS, we could soon see a re-embrace of “autocrat” Erdogan. 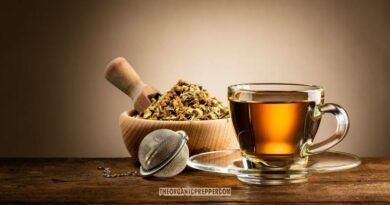 Make your own respiratory relief tea 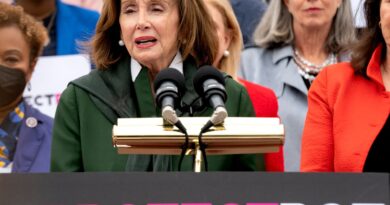 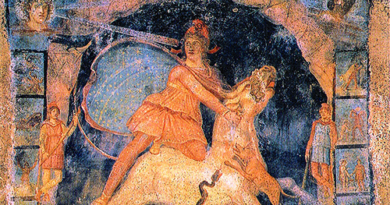 Ancient cosmology: a path to the future?